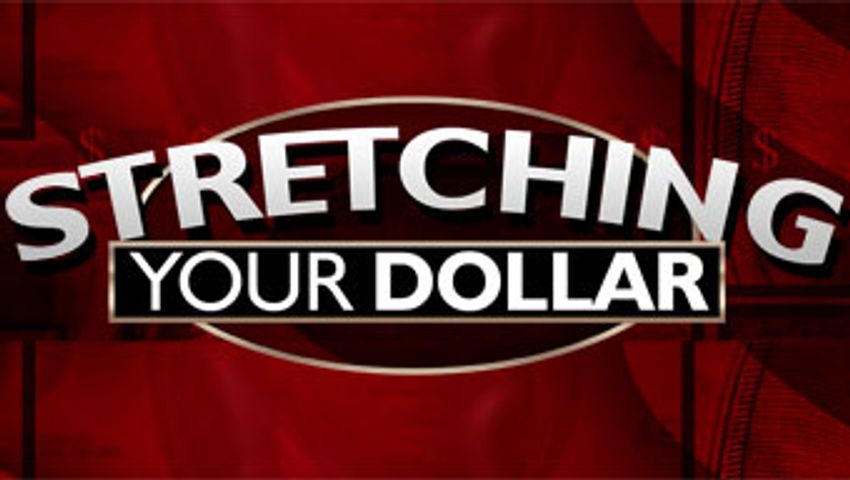 MID-MISSOURI - Most parents fall into two categories: those who are willing to give an allowance and those who end up getting gouged for all of the costs associated with kids. There definitely seem to be benefits to junior getting some money of his own.

"We don't have to go up behind them and pick their toys up now they do it all themselves," Justin Gentry said. "They do it themselves."

How did Justin and Nichole Gentry manage to get their three daughters to clean up after themselves?

"If we do our chores, we get a star and every star is 25 cents," Mackenzie Crum said.

There is some proof that in some cases, if you fork over a few bucks a week and hold your children to the rules, an allowance is an impressive thing.

"Each day they have anywhere from two to four chores to do and everyday they do a chore they get a star. Each star is worth 25 cents and at the end of the week it adds up to $5 a piece. If they don't do the chore, they don't get a star," Nichole Gentry said.

A tidy house may be reason enough, but there are some other apparent advantages.

"[It] shows the girls a thing about responsibility," Justin Gentry said.

And it teaches them about real life. It's a hands-on course in values. Having their own money teaches them about responsibility, consequences, savings and charity. They'll learn to distinguish needs vs. wants. Do they really need a new X-Box game or that blinged out tank top? They're going to think harder about what to spend it on if it's coming out of their pocket instead of yours.

You'll end nickel & diming. You're creating a set budget for yourself. That should stop the constant stream of quarters and dollars you're dolling out for random stuff for them. Allowances build trustworthiness. It's their money to manage and that tells them you trust them. If they want the money to keep coming, they need to show they can handle it. It also promotes self-confidence.

Just as it does for you, managing money has a impact on self-esteem. Teaching them to give a little to charity, save for a long-term goal and spend a little now gives them the tools they need for self-reliance.

Here are the suggestions from the experts about allowances. There are not rules for when to start, but the kiddos need to be old enough manage their money and understand the concept, which is usually around six. Many families use age to determine how much is getting paid out.
Some 10-year-olds get $10 a week. If that's too rich for your blood, you can match the allowance to how much money a kid "needs". A 12 year old has a lot more social spending than a 6 year old.

"We also have a behavior chart, they get four stars which are also worth 25 cents apiece at the end of the week if they have all for stars they earn an extra dollar for a total of 6 dollars a week," Nichole Gentry said.

Whether you can swing a weekly or a monthly allowance, research shows kids do better if you stick to a regular schedule. Younger kids tend to do better with a weekly pay-out, it serves as a frequent reminder. Older kids might fare better on a monthly schedule because they'll have to think more about budgeting.

Regardless of the amount, which according to an American Express study is a national average of $12 a week. You need to encourage your kids to save a percentage, set aside a percentage for charity and spend the rest as they please.