Stricter boating while intoxicated laws will go into effect next season 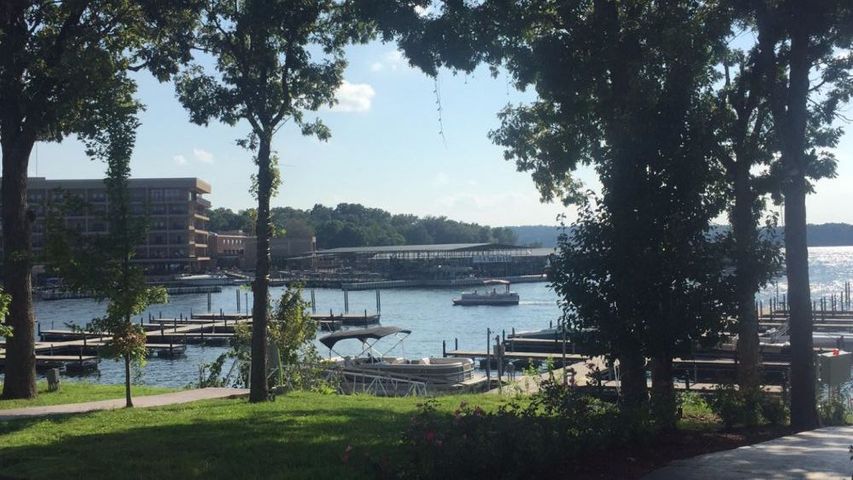 LAKE OZARK - As summer boating season winds down this Labor Day, new boating while intoxicated laws are on the horizon.

The provisions in HB 2332 will go into effect January 1, 2017. They include stricter consequences for those who injure or kill someone while driving a boat drunk and harsher penalties for repeat offenders. The Bill redefines "aggravated boating offender" to include those found guilty of two BWI offenses. A "prior boating offender" would only have to have just one offense.

BWI offenders could face jailtime, just like those caught drinking and driving on the road do.

"If they don't learn once, then the next time they may kill someone. There has to be stricter laws," Sandy Colvin said.

Colvin also thinks more laws should be enforced on jetski and waverunner owners. She said putting more Missouri State Highway Patrol troopers in the water is the only way to be sure the laws are enforced.

"It makes me feel safer. I've been ticketed before for not having my boat lights on, just like on the road. It's all just as dangerous," Burk Kemper said.

Kemper said seeing the occassional BWI checkpoints in the water is strange, but it is a good way for troopers to regulate the waterways.

The Coast Guard's Boating Safety Resource Center reports in 2015 alcohol use was ruled the definite cause of five boating accidents that caused eight injuries and one death in Missouri.