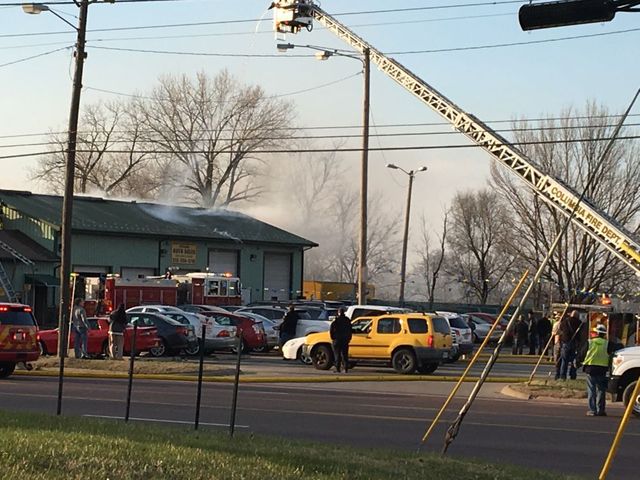 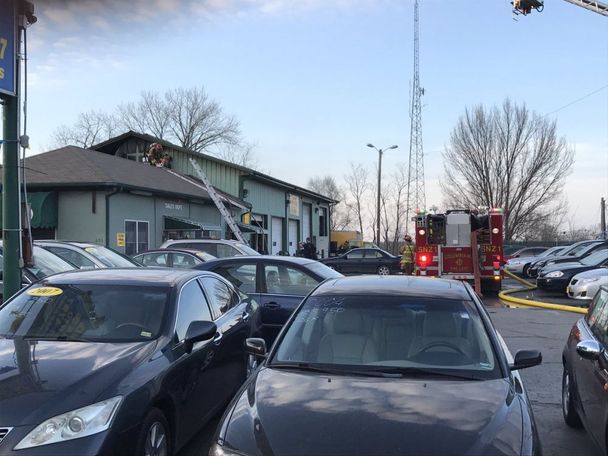 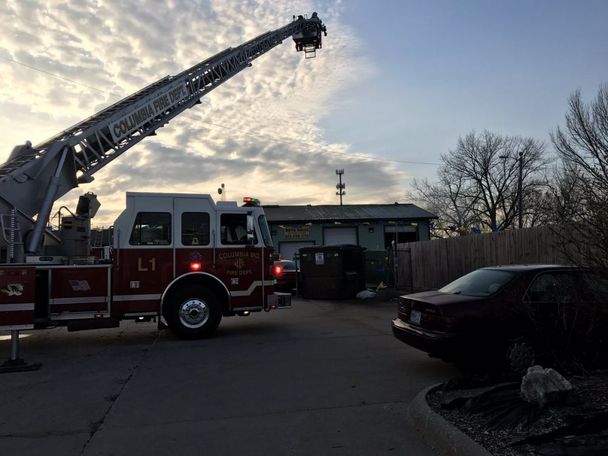 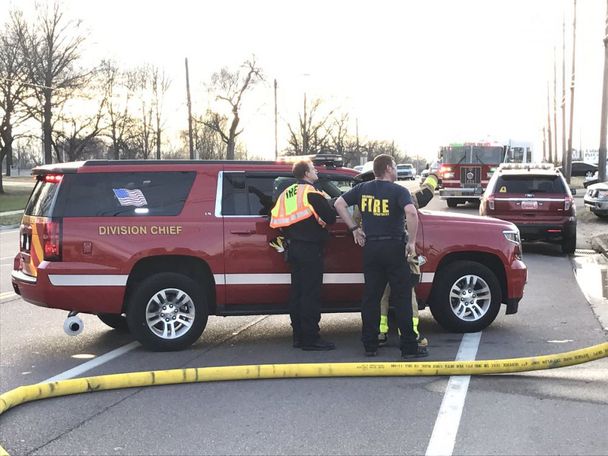 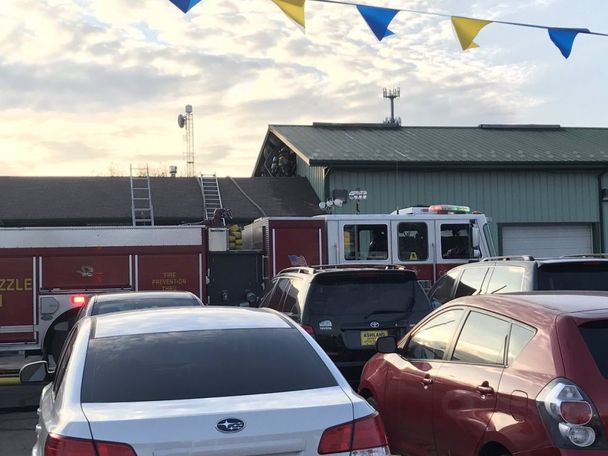 Firefighters responded to the scene, 605 Business Loop 70 East, around 5:45 p.m., according to dispatch logs. At 5:56 p.m., Boone County Joint Communications reported the westbound lanes of Business Loop 70 were closed near Seventh Street due to the fire.

Crews arrived four minutes later and found a fire in the attic space of the shop portion of the structure. Assistant Fire Marshal Mike Bauer investigated the fire and determined the cause was electric.

In a tweet at 6:37 p.m., the Columbia Fire Department said the fire was under control. There were no injuries reported.

Columbia businesses don't have to refuse service to unmasked customers
COLUMBIA—About 20 people filed complaints about other individuals or businesses not following the mask ordinance this weekend, according to the... More >>
59 minutes ago Monday, July 13 2020 Jul 13, 2020 Monday, July 13, 2020 7:19:00 PM CDT July 13, 2020 in News
Share:
Email
Facebook
Twitter