Student coalition set to rally against cuts in higher education 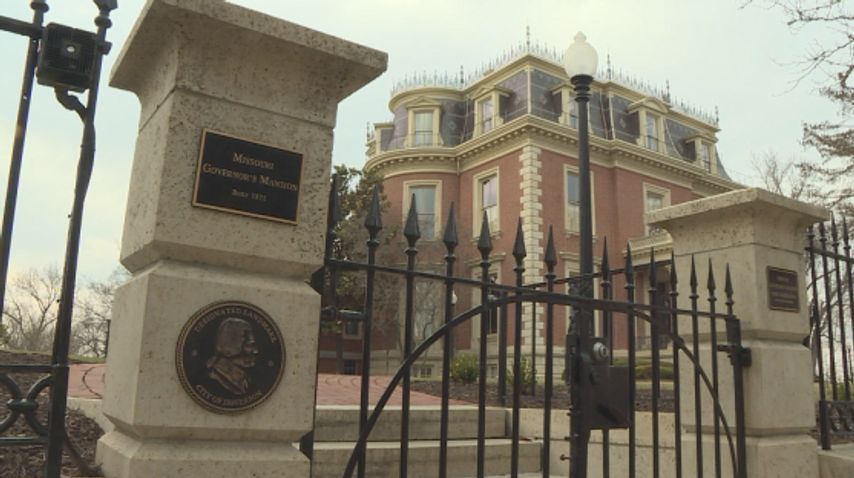 "This is not some situation that fell from the sky," rally organizer Joseph Moore said. "This is a result of years of consistent erosion of the state's revenue base through tax cuts that overwhelmingly benefit the wealthiest residents of the state and corporations."

Moore is a part of the Stop the Cuts Coalition, made up of campus and community groups that oppose the almost $98 million cut to higher education cuts proposed by Gov. Eric Greitens for fiscal 2019.

"We're willing to stand and publicly announce that we are trying to prevent this from happening," coalition member Michael Vierling said. "However many actions it's going to take throughout the budget process, we're going to be there. We may be an annoyance to them, but we'll get our point across."

Moore said other actions are in the works.

"The point of our coalition is to build momentum and try to bring organizations in for a more sustained campaign against these cuts," Moore said. "This action on Saturday is just sort of the first round of a series of actions that we're going to have planned."

KOMU 8 News reached out to Greitens' office but got no response.

The rally will begin 1 p.m. on the steps of the Capitol, where students and faculty will speak. Protestors will march down Capital Avenue towards the governor's mansion, where the rally will end.