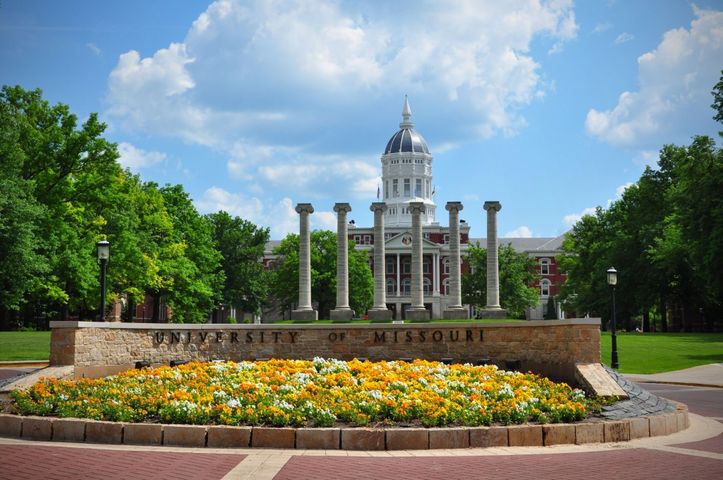 COLUMBIA - Students will gather Thursday to speak with legislators about proposed cuts to higher education in Missouri.

MSA is sponsoring the panel discussion as a part of its "more for less" campaign, which seeks to give voice to University students as major budget cuts to public colleges and universities in Missouri have come to the forefront of discussion this legislative session.

The event starts at 6 p.m. at the MU Student Center on campus. Missouri Senator Kurt Schaefer, and Representatives Chris Kelley and Stephen Webber will be at the panel to field questions from students.

According to MSA Director of Communications, Zach Toombs, this is the first time legislators have come to campus for such an event in his four years as a student. This panel precedes an upcoming "more for less" rally on Thursday, April 26th in Jefferson City. Students can sign up to be a part of the rally at tables at the MU Student Center throughout the day Thursday.

These events are a continution of this MSA campaign, following collection of 6,000 letters of protest from students earlier this year. Governor Jay Nixon proposed a 12.5% cut to higher education funding in January. He has since lessened that amount, although still advocates cuts to higher education.

The Missouri House approved a proposed budget that would keep funding to higher education the same, and that proposal is currently being worked on in a Senate committee. The budget has to be on the governor's desk by May 11.