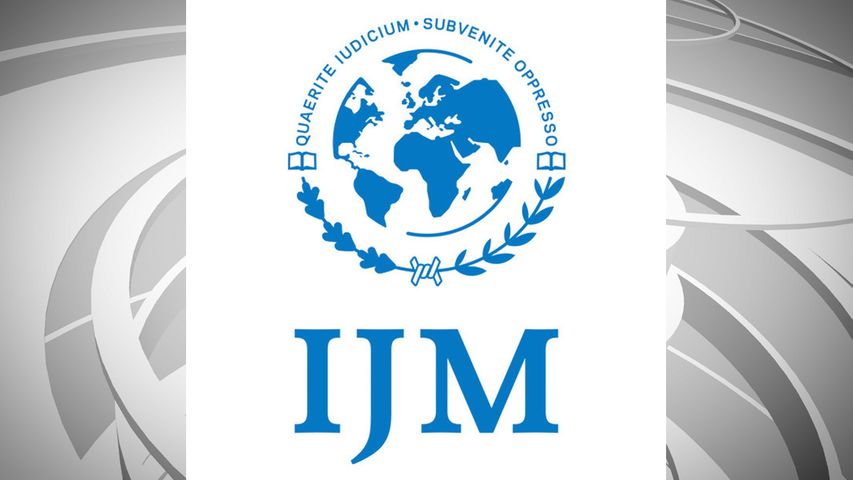 COLUMBIA - A group of MU students were taking food off the table Tuesday, in part of a national fast to raise awareness for human trafficking.

Over 100 groups across the country were taking part in the fast, created by the International Justice Mission, or IJM.

"A lot of people think that human trafficking is something that's happening in third world countries around the world, which is true, but it's also happening right here in Columbia, Kansas City, Saint Louis, pretty much everywhere," said Courtney Yerganian, who is part of MU's IJM chapter.

According to the International Justice Mission's website, more than 40 million people are currently enslaved around the globe.

Karen Mickey, who works with the Central Missouri Stop Human Trafficking Coalition, said events like the student fast are important to spread the news about trafficking in America.

"The fact that students in their twenties are more concerned about caring for other people than they are about going out and partying says volumes for the future of our country and our town," she said.

Yerganian said while human trafficking might be difficult to talk about, it's an important conversation.

"Talk about it more. It is heavy, but there is hope. IJM is only 15 years old and they've already helped so many families. Talk about it and share the hope that people are being saved," she said.

"Everybody thinks it happens to refugees or people from third world countries and it doesn't happen right here, that's false. It is actively happening here to women, men, boys, girls, children in Columbia," said Mickey.

Missouri River Regional Library brings back a traveling library for the community
JEFFERSON CITY - The Missouri River Regional Library's 'Bookmobile' is back on the road delivering books after not running for... More >>
4 minutes ago Tuesday, July 14 2020 Jul 14, 2020 Tuesday, July 14, 2020 5:51:00 AM CDT July 14, 2020 in Top Stories
Share:
Email
Facebook
Twitter