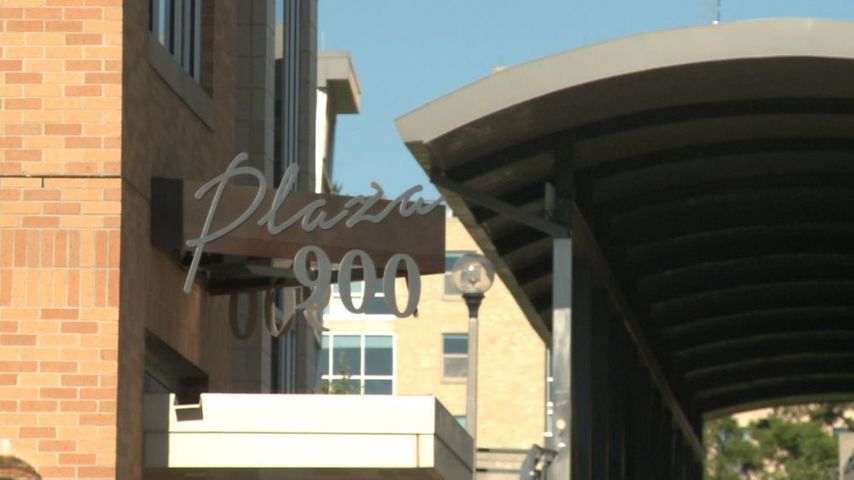 COLUMBIA - People have mixed reactions on the safety on MU campus after a man shot himself in the leg on campus Tuesday.

Leslie Cooney, a sophomore biochemistry student in MU, said she found out what happened from the MU alert system, but she hoped the message could be more specific.

"I'm concerned because I work on campus now, but I lived on campus from my freshman year. But I've never felt unsafe. But it's always good to know where exactly on campus it is so you don't go to that location," Cooney said.

The initial MU Alert email stated, "MUPD is investigating shots fired. See the MU Alert webpage for updated information as it is confirmed. Do not call MUPD unless there is an emergency."

Gunvant Patil is a post-doctoral research assistant in the division of plant and sciences, and he also found out about the incident from MU alert.

"I received the email as well as text message, but didn't get the time to read that message. I'm not exactly sure about what exactly happened," Patil said.

He said the MU campus is quite safe in general.

Tuesday also marked the first day of the Summer Welcome program on MU campus. Many future students and parents came to the campus.

Since the students haven't registered yet, many of them didn't receive the MU alert.

A woman, whose daughter will be attending MU this fall, said she was confused.

"I always thought this would be a relatively safe place for her, but now my question is what does a gun doing on campus period. Why would you need a gun especially on summer time?" she said.

MU police said officers found Michael Stout with a gunshot wound. Maj. Brian Weimer said Stout came to campus to demonstrate a smoothie machine, and while he was in his car, showed his gun to a friend and accidentally fired a round into his left leg.

MU Alert sent out a message about the shots fired at 3:30 p.m.