Students, parents and educators gear up for Transition Summit 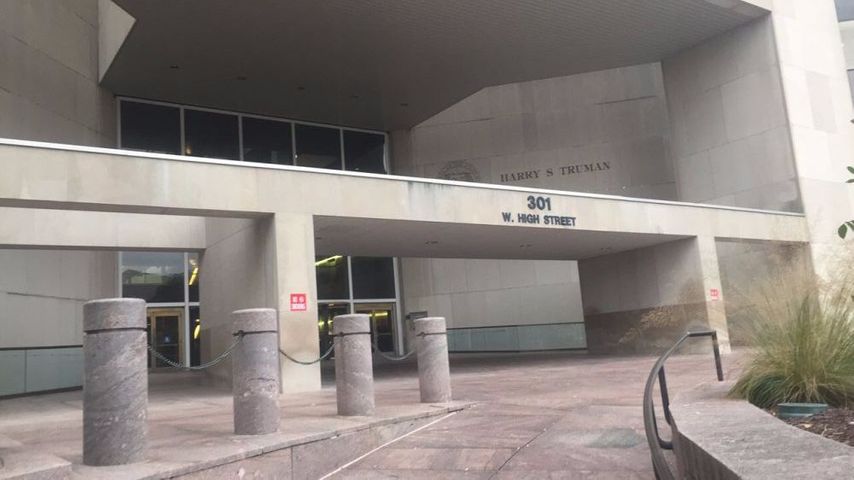 JEFFERSON CITY - Students with disabilities, their parents and their educators are participating in the 8th Annual Tools for Life Transition Summit on Thursday.

The summit is a joint effort by Missouri Parents Act (MPACT), the Department of Elementary and Secondary Education and the Governor's Council on Disability.

The goal of the summit highlights the same mission by MPACT, to provide tools of resources to families and educators of students with disabilities.

Program coordinator Debby Loveall-Stewart said she wants attendees to take away confidence from the summit.

"Hopefully they'll be absolutely empowered to go out and live their dreams and find their way in adult life just like everybody else," Loveall-Stewart said.

The featured speaker is Aaron Likens, who was diagnosed with Asperger's syndrome later in life. Likens is the Easter Seals Midwest's Autism Ambassador.

The summit specifially looks to guide students through the transition of life between high school and adulthood, something that can be particularly challenging to those with special needs.

Rob Honan is the executive director of the Governor's Council on Disability, and he explained the particular difficulty for those with disabilities to find employment.

"The unemployment number for people with disabilities is something like 75 percent," Honan said. His office works to bring resources to people and help them find success.

"We advise and work with other state agencies on disability rights not only for their customers but for their employees. We do a lot of training and networking and promote employment, transportation, housing and education for people with disabilities so they will be successful in the adult world," Honan said.

He said the summit is reaching people with disabilities at a critical point in their lives.

"Getting youth information when they’re young is vital to their success as adults," Honan said.

While the event this year is sold out, Loveall-Stewart said she hopes to open registration for next year's event sometime in March.