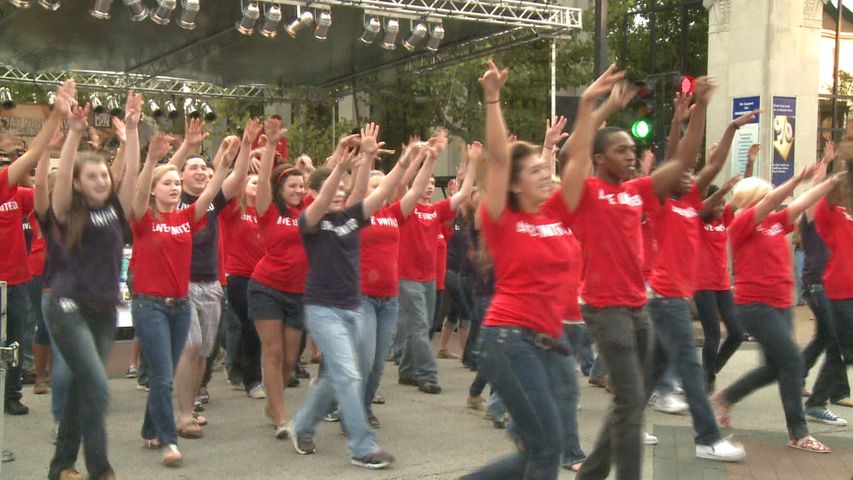 The United Way of Central Missouri is a volunteer-centered organization that helps local people in need.