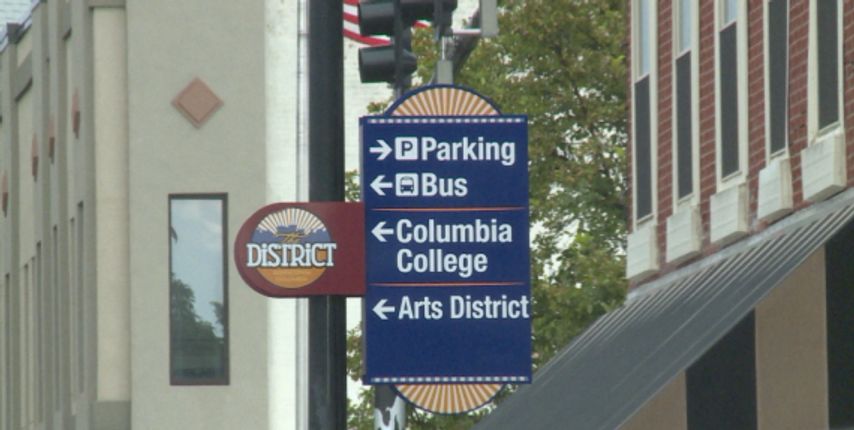 COLUMBIA – The two biggest cities in mid-Missouri rank very high when it comes to career opportunities.

According to a study conducted by Smart Asset, Columbia ranks sixth for career opportunities, while Jefferson City ranks 13th.

The study was based on factors such as unemployment rate, median income, median annual housing costs, and rate of employment growth.

Jefferson City became ranked this year due to a 49 percent increase in early to late career income growth. The income growth rate is determined by comparing the average wages for workers aged 25 to 44 to ones aged 45-54.

"I think anytime there's a national list that Jefferson City shows up on, that's good for our community," Jefferson City Third Ward Councilman Ken Hussey said. "It's good to get that publicity and recognition."

Hussey said he thinks having colleges in Columbia and Jefferson City helps with the rankings.