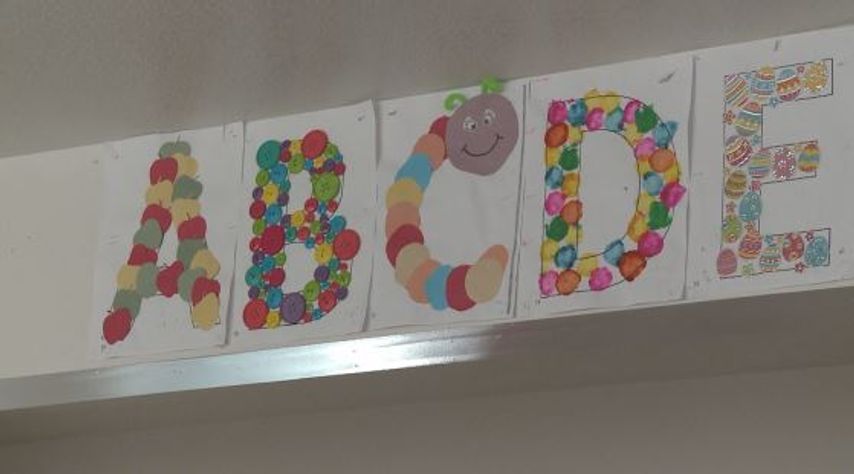 COLUMBIA - Teachers in Columbia say the need for diversity training in schools is made clear by a new study that shows educators tend to assume African American boys lean toward bad behavior.

Teachers watched 12 different 30-second clips of a white boy, a white girl, a black boy and a black girl in the classroom. They were then instructed to determine which child exhibited “challenging” behaviors. Researchers tracked where the teacher's’ eye movement went, and found their gazed remained longer on the African American boy.

Candace Kuby, an MU associate professor of early childhood education, said she was not surprised to hear the study's findings.

She referenced the "Clark Doll Test" which had children identify traits to either black or white dolls. She said adults continuing this bias is not shocking.

To prevent this discrimination, a diversity course for MU students is required before they enter their teacher preparation classes.

"That whole course is set up to look at different kinds of diversity, whether it's racial, ethnic, or multi-languages that children speak today," Kuby said. "It helps them to have readings and conversations about that and bring in different kinds of multimedia videos that will help them to think about their own self and their own experiences."

She said social studies methods classes and literature classes are some of the courses where students must "unpack" their implicit biases.

"Diversity is infused in most of our classes," Kuby said. "When they take children's literature classes they talk about how books can have implicit biases if you have certain types of literature with white, homogeneous families, what message does that send to students in the classroom?"

Paul Prevo, owner of Tiger Tots Child Development Center, said he has not observed similar bias in his school.

“We actually look for teachers that have a passion and a love for working with all children and at Tiger Tots we have a very diverse group of students,” he said.

He said Tiger Tots has students from a variety of countries including Ukraine, China, Singapore and Congo.

“We welcome children of all races and creeds and we just love them all the same,” Prevo said.

Prevo said he hires teachers who come from diverse backgrounds and who treat students fairly when it comes to discipline.

“We ask them what they are doing, we give them a choice of what they are supposed to be doing or give them a consequence, and then we follow through with their choice,” Prevo said. “By doing that and by treating each student the same, we’re able to not allow bias to enter the picture, but instead recognize that each child regardless of their background still has the same ability to succeed.

To instill mutual respect within the school, he said all students must address each teacher and fellow student as "Mr." or "Ms."