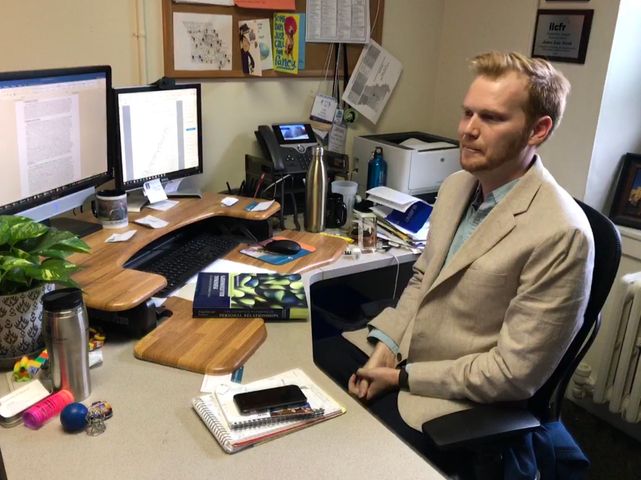 COLUMBIA - A University of Missouri relationship study shows on-again-off-again style relationship can be harmful for your health.

University of Missouri researcher Kale Monk said his study found couples who break up and get back together tend to have some type of mental health struggle.

“There's a lot of examples of on-again-off-again relationships in the media, and so sometimes youth can get a misrepresentation of what a relationship should look like,” Monk said.

The study was released Thursday followed by a news release from the MU News Bureau.

“It’s a lot more entertaining to see Ross and Rachel through the 10 seasons of friends breaking up and getting back together,and dating different people in between,and having fights and arguments throughout the show,” Monk said, “And it would be a little more boring if they were to together the whole time.”

The news release said earlier research found more than 60 percent of adults have been involved in on-off relationships.

“More than one-third of co-habitating couples reported breaking up and later reconciling at some point,” the study’s news release said.

Monk suggested a few tips for people experiencing on-again-off-again relationships, such as being conscientious about the decision to re-enter or stay in a relationship, and to think about the reasons that caused the break up.

Monk said to ask yourself if your relationship will be better the next time you get back together.

“We also wanted to let people know that it is ok to break up, and it is ok to end your relationship if it’s toxic for your well being,” Monk said.