Study finds rise in hookah use despite risks 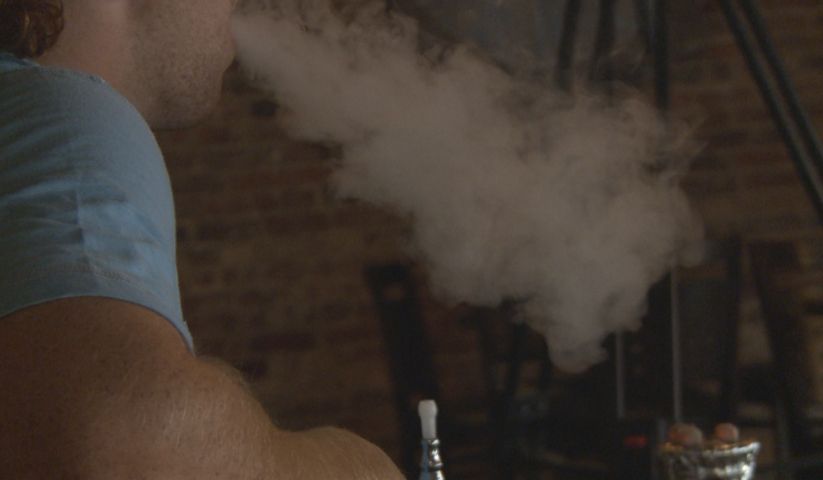 COLUMBIA - Hookah use is on the rise nationwide, but many may not know the health effects of using the drug.

A recent study conducted by the University of Michigan has shown a 21 percent increase nationwide of hookah use in high school seniors that are over the age of eighteen.There is a common misconception that smoking hookah is a healthy alternative to smoking cigars or cigarettes; however, a National Institute of Health study revealed this is not the case.

According to the CDC, hookah smoking has "many of the same health risks" as cigarette smoking. Hookahs use specially formulated tobacco, known as shisha. Shisha is available in a variety of fruit and candy flavors.

A study funded by the National Institutes of Health noted a single hookah session delivers 1.7 times the nicotine, 6.5 times the carbon monoxide and 46.4 times the tar of a single cigarette.

19-year-old Ahmad Kayyali said he's been a regular at the Aladdin Hookah Lounge in downtown Columbia since the store opened in 2012. He said he understands the risks, but that his use stems from his culture.

"I've been smoking hookah since I was 15. I started smoking back in Jordan," he said. "And it's just a common thing to smoke there. In our culture, we've been smoking for about a 1,000 years so it's pretty normal. It's more accepted than it is here, and it's just part of the culture."

A junior at the University of Missouri said he also enjoys partaking in the activity, despite the potential risks.

"I mean, I'm pretty aware. It's a large pull of smoke straight to your lungs," he said. "I mean it's a lot longer drag than you could ever get from a cigarette. So, I'm well aware. It doesn't bother me."

He is a personal trainer and requested anonymity to avoid the risk of losing clients.

Kayyali said that while he is unaware which of his customers are high school seniors, the majority of the store's clientel consists of college-age students.

(Editor's note: This story has been edited. Kayyali is not employed by Aladdin's Hookah Lounge.)