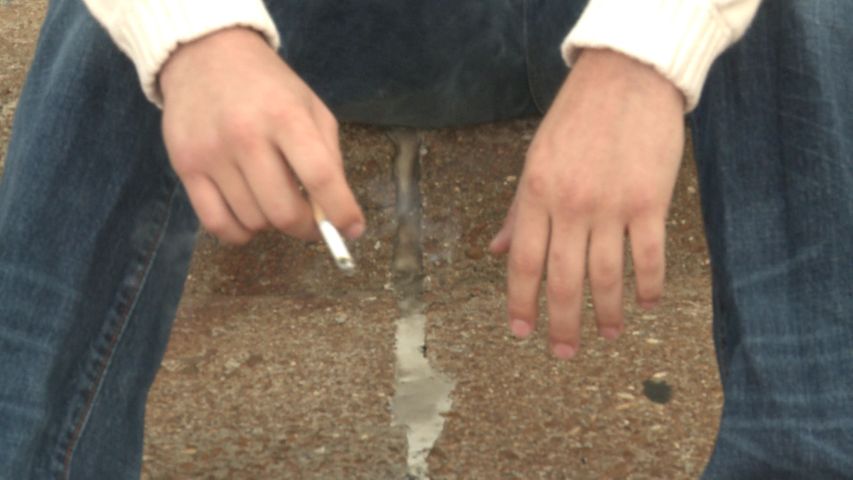 COLUMBIA- There may be another incentive for people to quit smoking. A recent study by University of Missouri researchers shows that smoking is a trigger for impulsivity and neuroticism. The study consisted of adults under age 35.

"I have friends who smoke," said Elise Sonnenberg. "That doesn't sound like them. Those traits would not apply to them."

Not everyone disagrees with that the study.

"Those traits I believe are indicators of people before they start smoking," said smoker Chase Schaefer. "People with those traits seem more likely to smoke."

He went even further.

"With smokers those behaviors are the result of the absence and wanting of nicotine," Schaefer said.

Another smoker told KOMU that he thinks the study captures smokers behavior accurately.

The study also showed that people with high levels of impulsivity and neuroticism are more likely to engage in other risky behaviors.

The study also found that those who quit smoking were less likely to be neurotic and impulsive.