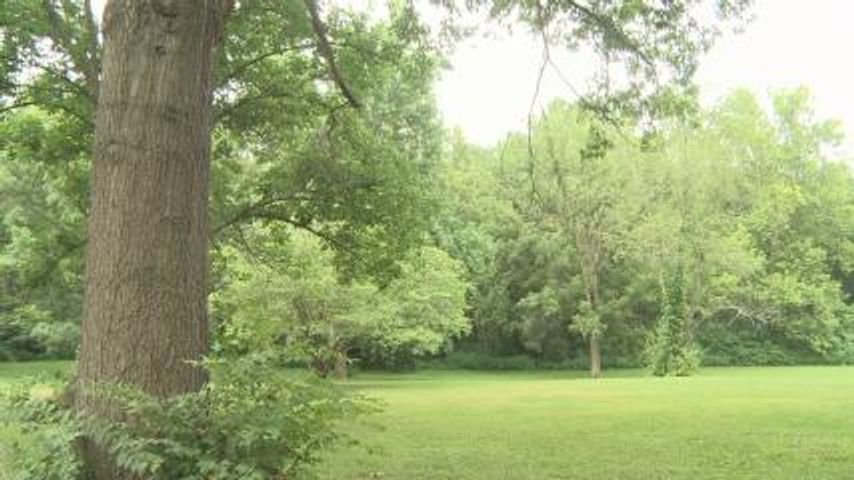 The objective of the study was to evaluate "the effects fo providing new high-quality, traffic-free routes for walking and cycling on overall levels of walking, cycling and physical activity."

Researchers found that the distance from the park did have an impact on the how frequently people nearby exercised.

Researchers surveyed nearly 2,000 particiapnts in three United Kingdom cities. They gave additional questionares after the construction of the new recreational infrastructure in their area.

After the second follow up, there was evidence of an increased activity level for those residents as compared to those who lived farther away. The effects were larger for residents without a car.

According to Columbia Parks and Recreation there are 75 outdoor parks in Columbia . Five of the parks are being developed.

Richard King lives near John A. Stewart Park. He said that the park is like an extension of his front lawn. King also said he believes that the parks are a great asset to the community.

King said having a park across the street was really important to him, especially when his now-grown children were younger. "I discovered this neighborhood thirty years ago... and this is my last home right here I never want to move," said King.

A frequent runner and biker, King said he enjoys using all the different ammenities at the parks. "When its to hot to run we will jump on our bikes and bike over to Stephens Lake Park and swim in the lake then finish up the day with another bike back to our houses," said King.

He in paticular praised Stephens Lake Park and said he believes that it has become a valuable part of the community. A resident of the city since 1975 King has seen a great deal of change within the city he said. "I can remember when the city was purchasing that park... It is one of the greatest things the city has ever done," said King.