Study: Missouri is among the deadliest states in gun violence 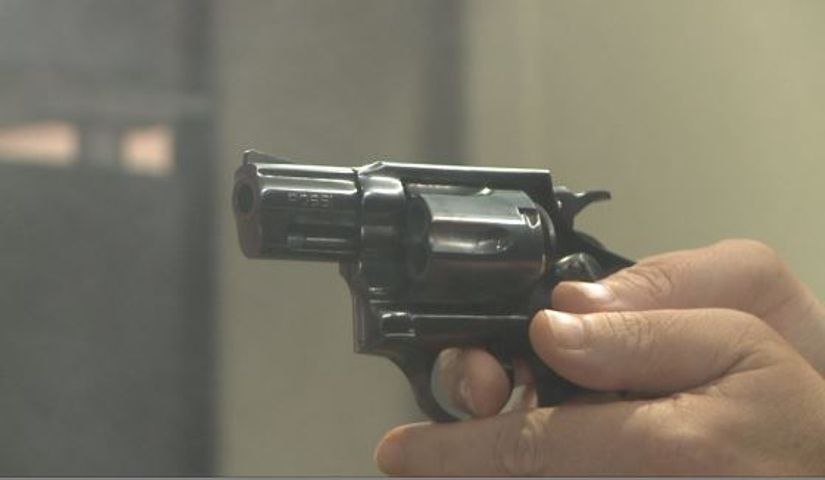 COLUMBIA – A new study by the Center for American Progress, a progressive policy research group, ranks Missouri as one of the top states in deadly gun violence.

“We certainly have our fair share of shots fired call and shootings that are occurring locally,” Chief Deputy Major Tom Reddin said.

Reddin also said gun deaths may rise one year and fall the next, making homicides hard to predict and combat. He said there hasn’t been a homicide in Boone County's jurisdiction this year, but KOMU reported a fatal shooting in Columbia city limits in April 2016.

Missouri’s gun laws are also changing in the coming year, with new regulations on where guns can and cannot be carried.

“You still need to know about the law and the parameters of where you can go. Educate yourself,” said Jim Hill, a firearms instructor at Target Masters.

He said he also believes that gun safety goes beyond just the initial purchase and that gun owners should keep their weapons out of the wrong hands.

“Keep your guns locked up when they’re not with you,” Hill said.