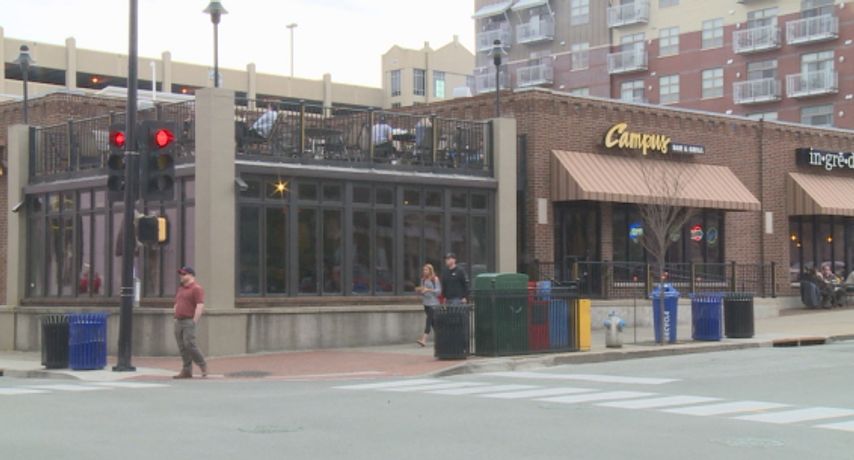 COLUMBIA - A new study said excessive consumption of alcohol could cause harmful health conditions and could take time off of your life.

Drinking more than 100 grams per week, which is about 7 drinks in the United States, increases your risk of death and shortens life expectancy. The current recommended amount of alcohol per day is one drink for women and two drinks for men.

Researchers at the University of Cambridge looked into connections between excessive consumption of alcohol and different cardiovascular diseases. People who drink more are more likely to fall victim to stroke, heart failure and even fatal hypertensive disease.

Most diners and customers in downtown Columbia told KOMU 8 News the research will not change how much they drink.

Joy Sweeney, Executive Director of The Council for Drug Free Youth, believes starting the conversation about alcohol early will reduce the number of people who fall subject to this kind of mentality.

"We do programs as early as kindergarten. The 5th graders go and do a singing and dancing routine. The memory stays in their head," Sweeney said.

The organization works to provide youth with information and activities to show them an alcohol and drug free life is possible and fulfilling.

Sweeney believes after a certain point, it's hard to change people's minds and even harder to change their habits.