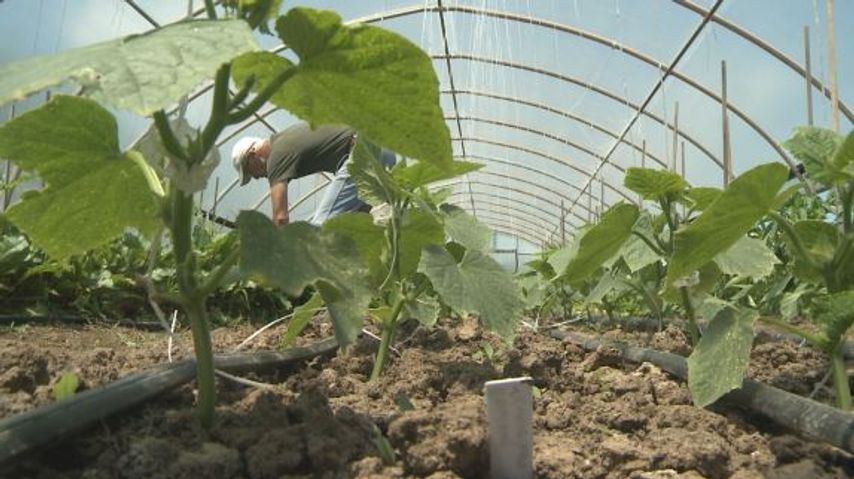 COLUMBIA – Columbia Farmer's Market vendors are weighing in on a report from the National Academies of Sciences, Engineering and Medicine that found no evidence that genetically modified crops are bad for human health.

Jim Thies, who grows produce in Boonville, said he considers his farm non-GMO, even though he does grow GMO sweet corn. He said he never believed GMO crops were unhealthy.

“There was a very bad study on GMO’s done, which was about GMO’s being harmful,” Thies said. “There was a biased study and the research process was flawed terribly. So I’m really happy to hear there is a study done to correct some of those errors that was placed in front of people.”

The National Academies of Sciences, Engineering, and Medicine said “its review of nearly 900 studies and years of disease data showed no increase in health risk due to the consumption of genetically modified food.”

“This is a tough topic to kind of be conclusive about,” Kuebler said. “And so, I think we need to take this report carefully. It’s not conclusive.”

Although the study found no increase in health risk from consuming genetically modified food, the study did find that use of GMO’s has led to increased weed and pest resistance. The study said any genetic alteration has the potential for unintended consequences.