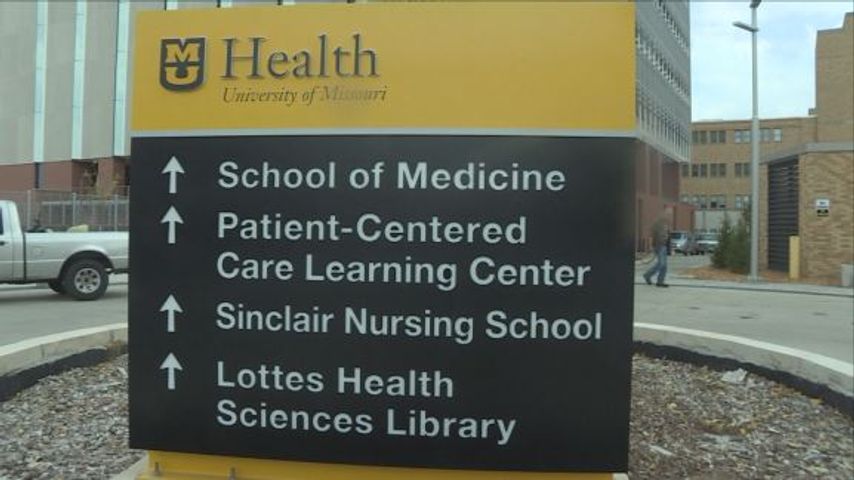 COLUMBIA - Experts at the University of Missouri have found that registered nurses are better equipped than licensed practical nurses to identify discrepancies in medication that could cause harm to patients.

Researchers did a study in 12 Missouri nursing homes by interviewing registered nurses and licensed practical nurses about a safety practice designed to identify medication order discrepancies when patients transition from hospitals to nursing homes.

Amy Vogelsmeier, who led the study, said it was about looking for mistakes or errors and how nurses communicate with doctors.

She said, even though registered nurses and licensed practical nurses can perform essentially the same job within nursing homes, RNs more often than not perform the better job.

"Registered nurses were really more focused on the accuracy of the medication order list," Vogelsmeier said. "They had questions about whether these medications were appropriate for this person at this point in time. They raised more questions and thought more about the residents' clinical history and their background and why they're in the hospital."

Vogelsmeier said most of the RNs interviewed took any discrepancies they found to physicians in order to clarify the medication order. The study found that LPNs were less likely to do this.

"They were more just about assumed that the medication orders were accurate in these scenarios, that they were written was the way they were intended to be," Vogelsmeier said.

She said the assumptions LPNS were more likely to make could introduce possible risks to patients in Missouri because medication order discrepancies do occur. She said there may be a key reason for the findings.

LPNs usually only go to school for about a year and are much more focused on technical skills, which Vogelsmeier says is less helpful for clinical decision-making.

She said there are a number of reasons why having good clinical decision-making skills is important.

Vogelsmeier said the research will be important for Mid-Missouri nursing homes in the future.

"We're thinking about next steps in studies and really looking at how do we work with nursing homes in future research and dissemination to help, not only nursing home nurses to understand where they may best be suited for the work that they're doing, but also nursing home leaders.