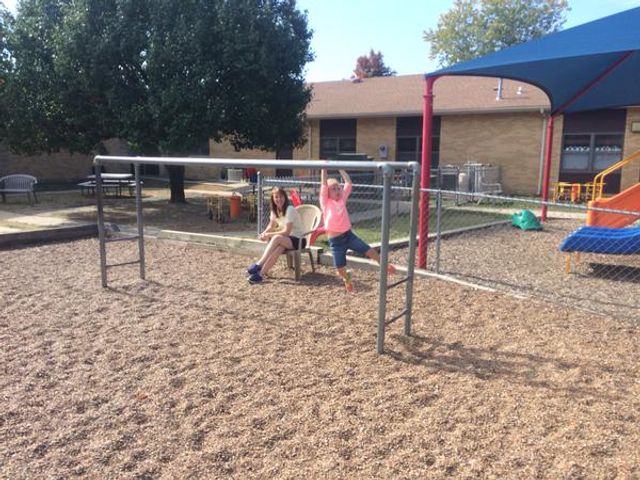 COLUMBIA - A recent study published in the National Bureau of Economic Research shows there are psychological benefits to keeping a child back from kindergarten for one year.

The study shows a reduction in inattentiveness and hyperactivity among children who stayed back one year by 73 percent opposed to children sent the year earlier.

MU Research Professor for the Department of Education Christi Bergin says sending children on time has numerous benefits and she sent her own children on the normal time.

However, teachers at Trinity Lutheran Child Learning Center say it is a case-by-case basis with benefits to both sides.

"If they are not socially ready to go or maybe academically, then you hold them back," said Annette Kiehne a preschool teach at Trinity Lutheran Child Learning Center

Another preschool teacher at Trinity Lutheran, Janay Huggins, agreed saying it is a difficult balancing act on whether or not to send a child late.

"Just because you are chronologically ready to go, it is not always the best because, socially and emotionally, if you are not ready, it's harder," Huggins said.

However Huggins later said some children can be ready.

"I have some children at an older level mentally, and the kids seem to bored. You have to give them harder challenges," Huggins said.

In order to decide whether or not to send your child to kindergarten a year later, Huggins and Kiehne said the decision must come down to the parents who should pay attention to their child's development.

"To raise your child, it truly takes a village. So, just getting input from other people and ultimately taking everything you heard and weighing the pros and cons," Huggins said.