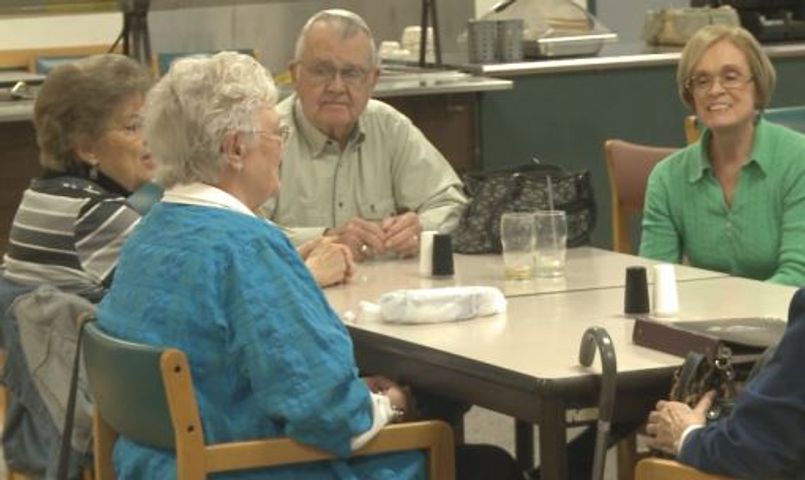 Doctor Clifford Jack at the Mayo Clinic along with several other researchers released the new conclusion earlier this week.

"Memory was worse in men than women overall, and more specifically beyond age 40 years," the report stated.

The local Alzheimer's Association says it has different facts.

She also said women 65 and older have a 1 in 6 chance in developing the disease where as men have a 1 in 11 chance.

According to Kwantamdia, Alzheimer's research is still trying to find a cure and preventive methods.

Those affected with Alzheimer's and their families can take advantage of support groups to help them through such a difficult disease.