Study Shows Move to SEC Made Millions for Columbia Business 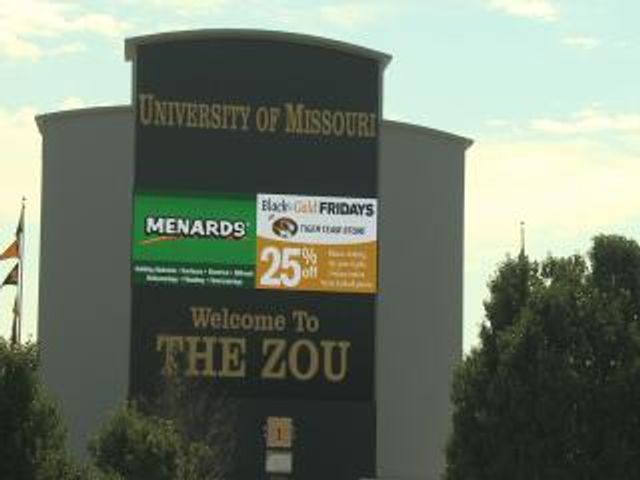 COLUMBIA - A new study shows Mizzou athletics brought $188 million in total economic impact for Columbia after a move to the Southeastern Conference.

"If we had not had these athletics events here in Columbia, then we wouldn't have these people come out to spend money," said study coordinator Cameron Byrd.

However, this study may not paint the whole picture.

"We have to look at the whole economy not just who gets the goods and the bads," said MU sports management professor Nicholas Watanabe.

"Part of the problem is a lot of these economic impact studies look at a single year and what we need to look at is the change from year to the next," said Watanabe.

Check out the study summary linked below.