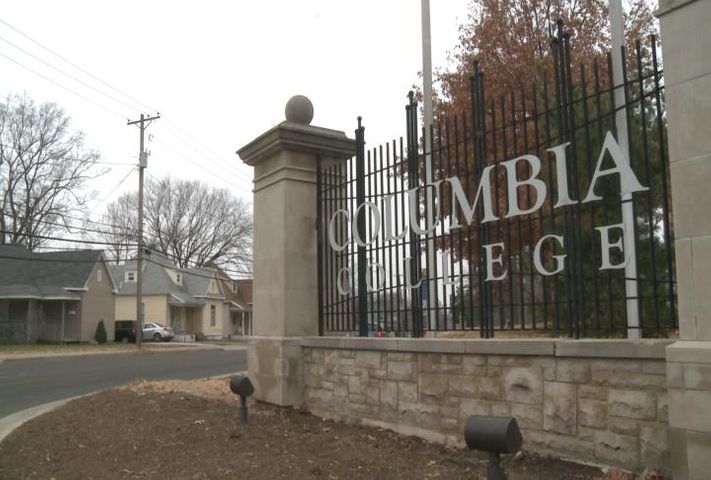 Columbia College is one university which enrolls many untraditional students each year, many within its night classes, which has about 1,200 enrolled students. The college career services' director Dan Gomez-Palacio said this poll shows the importance of completing your degree.

Gomez-Palacio also said older graduates can earn similar salaries to younger ones because of the many options they now have to get a good college education.

"I think 30 years ago we may not have seen this because people really would've had to put their lives on hold to go to a full-time, residential day campus," he said. "Now, with all the options that are available, they can continue the momentum of their lives while getting that degree and moving forward."