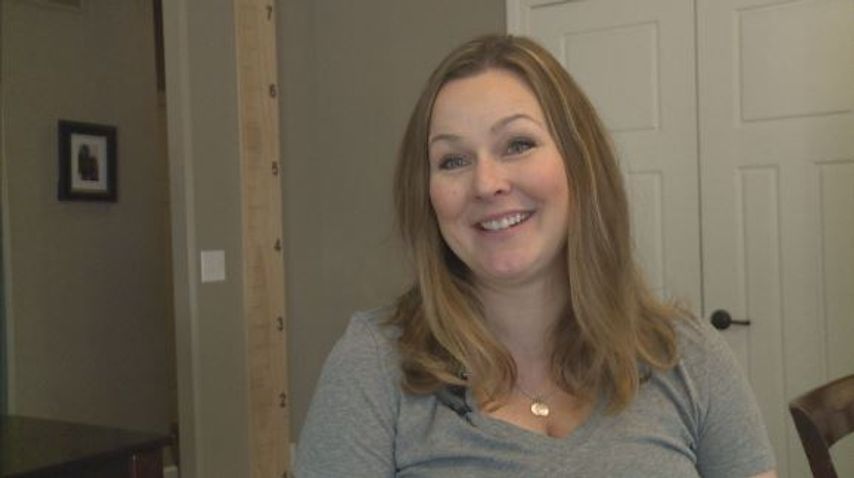 COLUMBIA – A recent study shows that women are waiting longer to have children.

The average age of mothers in Missouri is right in line with the average for the United States.

Dr. Daniel Jackson, a Maternal Fetal Medicine Subspecialist at Women’s and Children’s Hospital, said there is a variety of reasons that women decide to wait to have children.

“Part of it may be that the economy has been down so women are waiting longer to start their families. Part of it is probably also women choosing to focus on their career; to move through an entry-level position until they feel like they are more established or to get through with grad school. Part of it may be due to increased awareness and availability of more effective contraceptives particularly the long acting, reversible contraceptives.”

Robin Dianics, a Columbia mom, said that she waited until she was 35 years old to have kids because she wanted to travel and “climb the corporate ladder.”

She said it didn’t even cross her mind until about four years ago when her sister had a baby.

“At that point I was a lot older and able to say, okay I’ve had a really great career, look how far I’ve come. I’ve traveled everywhere and I have no regrets. Now I’m ready for this next part of my life where I can focus 100 percent on raising quality individuals.”

Dr. Jackson said that to an extent age is just a number.

“A woman who is 35 or 36 years old but is otherwise healthy, the risk of her pregnancy isn’t going to be that different from somebody who is younger,” Jackson said.

Now that Dianics has two boys, ages 2 and 3, she is wondering what she will do next.

“Now that they are getting older and will soon be in school, I’m starting to get the itch to want to go back to work, but I’m not sure when the right time for that will be.”