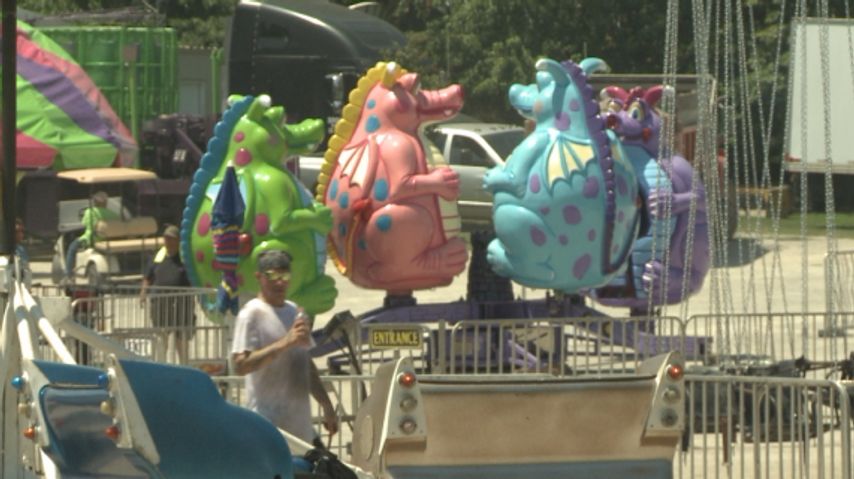 STURGEON - The Boone County Fair will open its doors Tuesday at 4 p.m., starting its second year with Sturgeon as the host city.

The Boone County Commission needed to change the fair's location after they shut down the Central Missouri Events Center in 2015. The switch did not impact fair attendance, as the last year's fair brought in just as many visitors as the fairs held at the events center.

Local shops felt the impact of the extra tourism the fair has brought to their small town. Sturgeon resident Bill Wicks said its been some time since he's seen his streets so crowded.

"When the fair was here last year, we couln't believe how many people showed up," Wicks said. "Good for business though."

The weather will be a factor in this year's attendance, with early forecasts indicating that temperatures will reach over 100 degrees in Sturgeon this weekend.

The Boone County Fair is set to run from this Tuesday to Sunday.