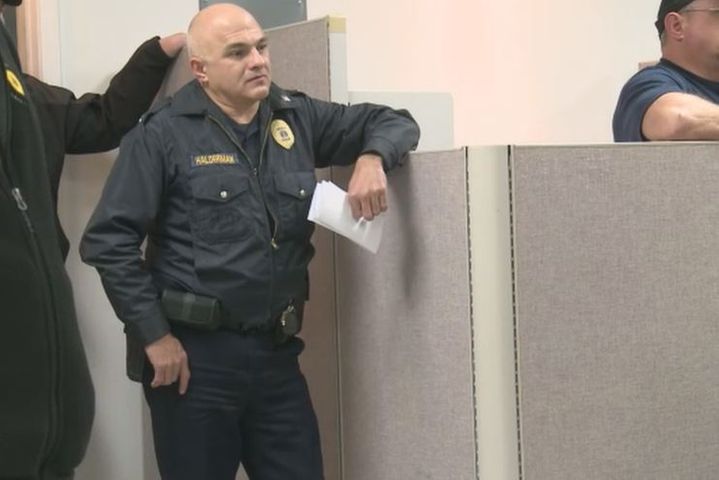 People asked questions to the mayor and other council members, including why his resignation would have been requested, and why the public did not know anything.

The mayor said all talks about city personnel can only be discussed in closed meetings.

The mayor did not say whether the topic would be discussed in a closed meeting once the public meeting was over. He also directed all questions about the topic to the city attorney, who declined comment.

After the closed meeting was over, city officials told the public that no vote was taken on whether the police chief would be asked to resign. The board will wait for a report from the sheriff's department and then call for another closed meeting at a later time.

Halderman declined to answer questions and said he could not say anything on camera at this point.