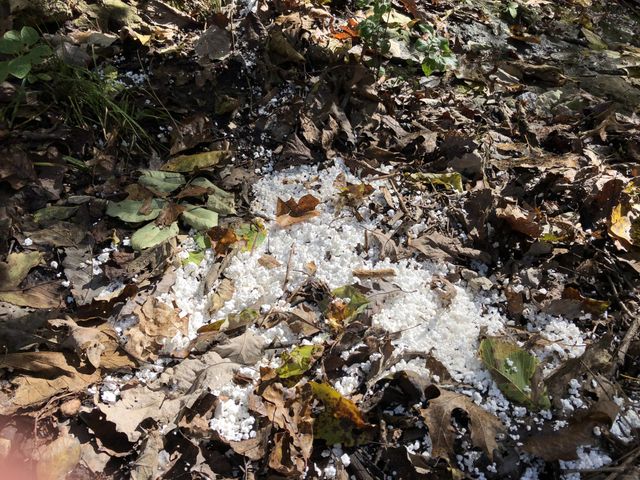 MILLER COUNTY — Neighbors in Eldon are angry that they're finding styrofoam waste in their yards.
Multiple properties off of Mount Carmel Road in Eldon have mysterious waste all throughout their lawns. The neighbors say it is coming from Copher Enterprises, a local business up the street.
Shawn Kobar, a resident of Eldon, said that this impacts more than just their homes. He said the styrofoam has gone into Wrights Creek and is contaminating the water along these properties.
“This is just terrible,” said Kobar. “I mean this leads into the Osage River which leads into the Missouri which could end up in the Gulf of Mexico.”
Another neighbor, John Garrison, said this is a selfish thing for a neighbor to do.
“Parties need to be responsible for their actions there’s proper ways to dispose of this stuff and this ain’t it,” Garrison said.
Garrison had to move his livestock so they would not be endangered by the styrofoam waste. He said his family and neighborhood are angry.
The Department of Natural Resources came to check out the styrofoam waste on Monday. On Tuesday, the DNR told KOMU-8 that this investigation is ongoing.
KOMU 8 reached out to Copher Enterprises and they declined to talk.