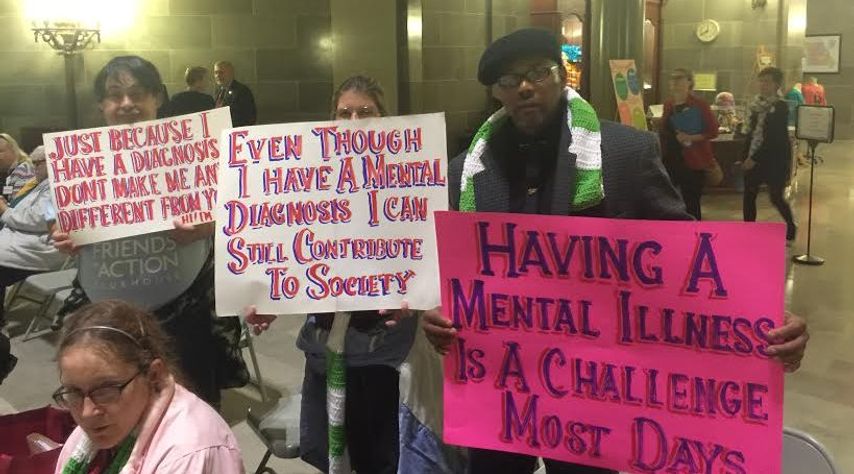 A majority of the bills address mental health issues that focus on young people, but not many focus on older demographics.

Advocates from the Greater Mid-Missouri Chapter of the American Foundation for Suicide Prevention said they agree the legislation needs to be enforced in schools because that's where the problem starts.

"We need to start it when they're young and really break down that communication barrier," said the group's chair, Melody Seiger. "Why not start with our children? It's the second leading cause of death for our children."

KOMU 8 News talked to a victim of suicide who spoke who said the bills, if passed, would make a difference.

"I know it will save lots of lives, because I know it would of helped me through, because I just wanted to give up and I gave up," Erica Williams said.

However, Williams said there still needs to be more done for members of the community of all ages.

"There are training programs that are available, but they are not always as easily accessible as we would like to have," she said.

Paul Gionfriddo, President and CEO of Mental Health America, said the legislation needs to be addressed for both age groups.

The Missouri Department of Health reported that 75,906 people were affected by mental health issues in the 2014 fiscal year.

Reports show that, in Boone County, a majority of mental health cases affect people 30 and older.

Advocates said they are hopeful future legislation will address a broader age group.

Here are a current list of pending mental health bills.