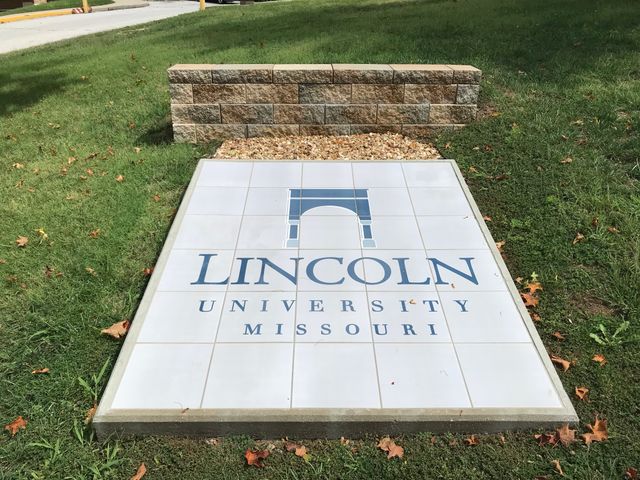 The event included a movie screening and promotion of educational sessions that will run throughout the week about suicide prevention. Organizers said the purpose of this week is to get people more comfortable with talking about suicide.

"The more you talk about it, the less stigma is attached to it," Jamie Smith, director of student health and counseling at Lincoln, said. "It's something that needs to be addressed."

Those in attendance watched the award-winning movie “Suicide: The Ripple Effect.” The 2018 documentary focuses on the life of Kevin Hines, who unsuccessfully tried to take his life in 2000. Hines is now a best-selling author and public speaker.

Hines jumped off of the Golden Gate Bridge in San Francisco in September of 2000, but only suffered a spine injury.

Hines claims on the way to jump, he told himself if someone asked him how he was doing, he would tell them and ask for help.

But he said, no one did. So, he has dedicated the remainder of his life to encouraging people to talk to each other, even about suicide.

"He has an amazing story, and it really inspired me," Leasa Weghorst, a counselor at Lincoln, said. Weghorst got to see Hines speak at a conference in Kansas City last year.

"As a counselor, my goal is to raise awareness," Weghorst said. "To help educate people that they need to be looking beyond not just the normal everyday talking and actually look at what's going on with people."

One freshmen at the event said he believes people need to focus more on the happiness in their life.

"Find whatever makes you happy, do what you can," Jordan Stanford said. "Because you can be very exceptional to this world, but this world may never know if you aren't here any more."

The suicide prevention lifeline is 1-800-273-TALK, you can get help on their website.