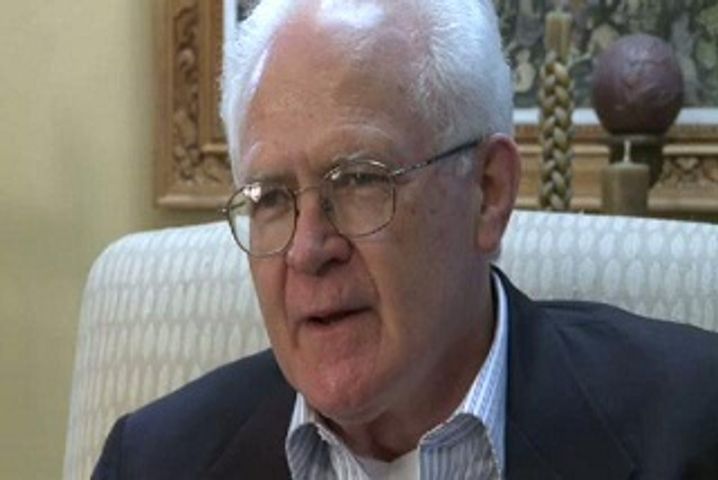 COLUMBIA- When Columbia Mayor Bob McDavid runs for a second term in office in April, he will face a familiar opponent.

"I want to work for all the people of Columbia. I will work for fair and equitable job creation and a vibrant business environment and this will be done by coordinating short-term growth with long-term vision. Commerce, traffic, infrastructure needs and city services all need improvement. I want open government and to encourage the involvement of Columbians in careful planning and implementation so we preserve and improve all Columbia neighborhoods."

Sullivan is currently retired, but has backgrounds working in both business and government. He was worked with the Illinois Department of Corrections and worked for 14 years in sales and marketing of pharmaceuticals. He is a member of several community organizations in Columbia.

Sullivan has been unsuccessful in two other bids for public offices in the area. He ran to represent District 24 in the Missouri House of Representatives in 2006, and ran for the Boone County Commission in 2008.

The Sullivan campaign would not comment with more specifics Monday, but will hold a news conference Tuesday morning after Sullivan files his candidacy with the City Clerk's office. After filing, Sullivan will be the only candidate thus far to commit to facing McDavid, the incumbent.