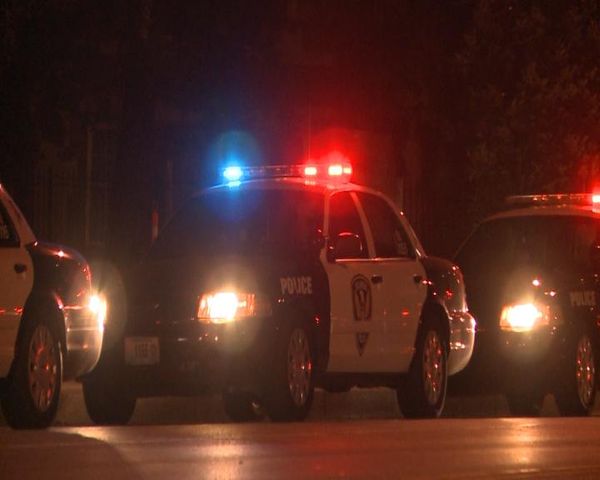 BOONE COUNTY - Officials from the Columbia Police Department are attributing  higher crimes rates to warmer weather. But not everyone in the community agrees.

"There are peaks and valleys and spikes with the weather " said police spokesman Sergeant Joe Bernhard.

And the public opinion is just as mixed.

"We'll I'd think it would be lower in the winter time. It seems to me like in the summer people can get out, it's easier to get out and get around and it's easier to commit crime," said Tracey Perkins, who lives in Boone County.

Others say crime in Boone County is a mainstay no matter the time of year.

"Crime is crime and its everywhere, all the time," said LaMarom Thomas.

According to the Missouri Uniform Crime Report, crime does seem to slightly spike in the summer.

Sarah Harker, a student at the University of Missouri, had one idea people disagree on weather's relationship to crime.

"I think there is still crime in the winter but people aren't out and about so they don't notice it as much as in the summer," she said.

The Missouri Uniform Crime Report has more information on crime reports around the state.