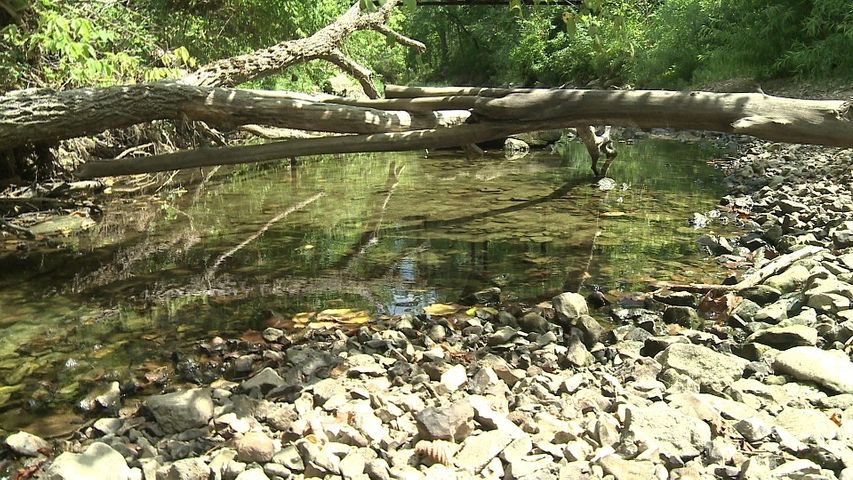 COLUMBIA - Hot and dry conditions this summer mean less water, and less mosquitoes....as many people falsely believe. The drought actually has the opposite effect and benefits West-Nile carrying mosquitoes.

Several Mid-Western States such as Texas, Ohio and Indiana are already reporting higher than average rates of West-Nile in mosquitoes. Several states are also reporting more cases of human infection than is normal for this time of year. The cause of all of this is a drought that benefits breeding mosquitoes, and gives them the element of surprise.

With a lot of surface water drying up because of heat and lack of rain, the water that does remain stays stagnant, perfect for breeding mosquitoes. The heat also speeds up a mosquito's life cycle, causing the virus to reproduce faster. In addition, the lack of floodwater also means there are less of the larger species of mosquitoes around, making people believe that mosquitoes aren't a problem. This works perfectly for the smaller, West-Nile carrying and less noticeable Culex mosquito to sneak up on people.

The West-Nile virus has yet to make it's way to Mid-Missouri, but mosquitoes in St. Louis have tested positive for the virus. Health officials urge people to use bug spray and insect repellents whenever they are outside and also to avoid going outside between dusk and dawn.