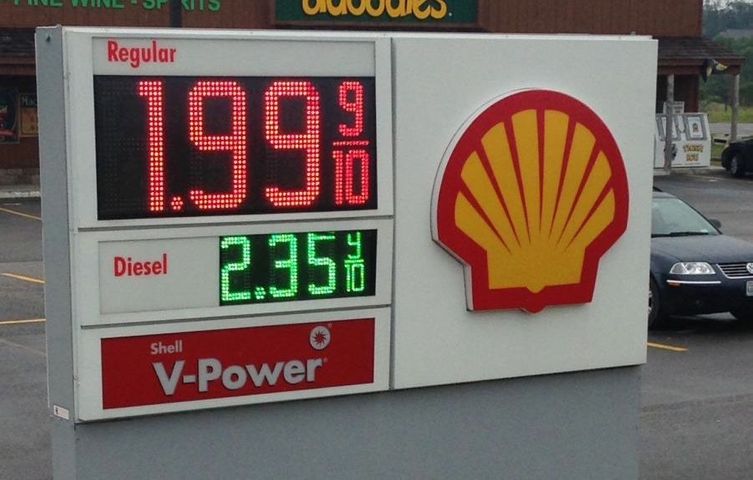 COLUMBIA - Summer gas prices in Missouri are under $2 for the first time in at least five years, according to data on Gasbuddy.com. The only other time in recent history gas prices have hit this low was winter of last year.

One Columbia driver said the lower gas prices help his tight budget in other areas.

"Lower gas prices help out with groceries, and you paying your bills. It basically just tightens up the wad that you have to do a little more with," Maurice Goodman said.

Another driver said he would actually rather be paying more at the pump. He said when gas prices are higher, it typically goes hand in hand with his stocks being higher too. He said he would rather pay more on gas month to month if it means his investments also remain high.

Many gas stations around Columbia dropped their prices to $1.99 Monday and the average throughout the Columbia area was just above $2. According to Gasbuddy.com, Monday's gas price average in Columbia is down $1.08 in comparison to this time last year. The average is also down .30 cents compared to last month's average.

AAA predicts many states may see gas prices under $2 by Christmas time. Once children are back in school and many people are done traveling for the summer the demand for gas begins to decrease, according to AAA. The fall and winter months typically have the smallest demand for gas which causes prices to drop.

Missouri's average gas price ranks 10th cheapest nation wide at $2.18, according to AAA's Daily Fuel Gauge Report. South Carolina's average is the cheapest and Alaska's prices are the most expensive.