Summer Meal Programs in Missouri Down in 2012 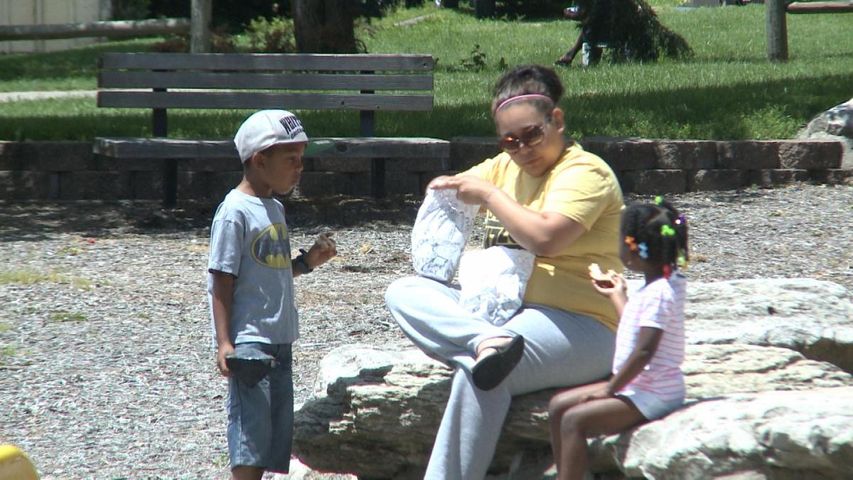 Jeanette Mott Oxford is the executive director of the Missouri Association for Social Welfare (MASW). She said summer meals reached 7.9 children for every 100 low-income children who got regular meals in the 2011-2012 school year.

"Often the lack of access is about the the lack of information that people don't know it's available," said Oxford. "There are real barriers for families of low-income. Often people have no transportation, there are very few places in the state with public transportation, and even where it exists it may not run on a schedule that enables children to where a meal is necessarily."

Oxford said if Missouri would have fed more children, then the state would have saved more money in other expenses such as health care.

"Each dollar in food in the WIC program for pregnant and nursing women and very young children saves four dollars in health costs," said Oxford in an email. "There are fewer low birth-weight babies and sick babies, so less time in those expensive and neo-natal intensive care wings at hospitals."

Oxford said Missouri is not closing the summer hunger gap, which makes children pay the price.