Summerfest Kicks Off in Downtown Columbia 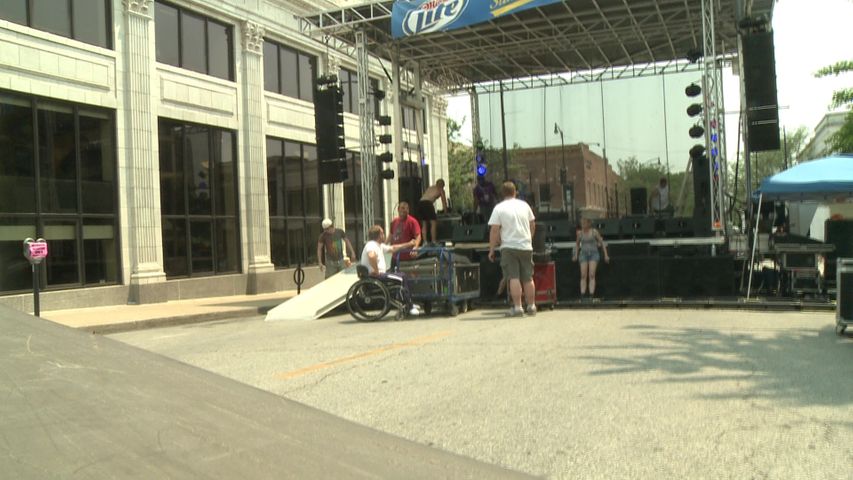 COLUMBIA - Three bands will play Wednesday night at an outdoor concert on Ninth Street outside the Blue Note to mark the start of Summerfest.

The concert is free and will start around 7:00 p.m., with gates opening at 6:00 p.m. The headliner band of the night is Toots and the Maytals, a reggae band that won a Grammy in 2005.

Ninth Street will remain closed between Broadway and Walnut until about midnight.