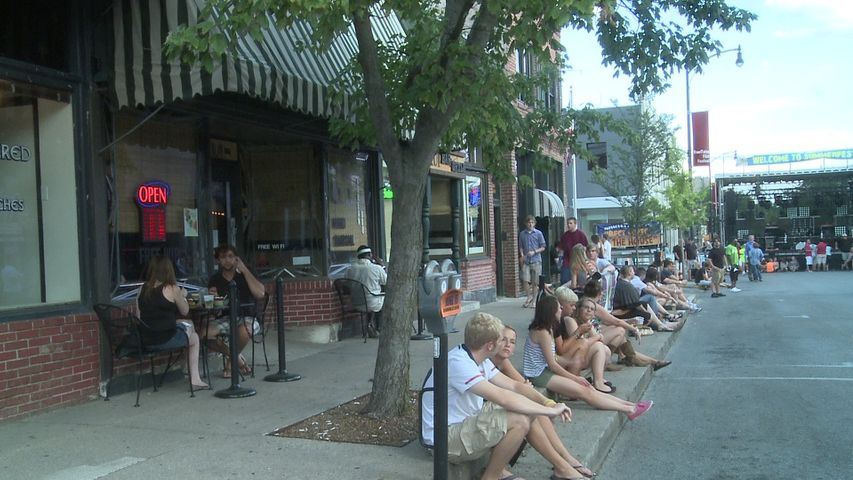 Many businesses closed early because of the event, while others noted that they saw fewer customers than normal. Ninth Street closed to cars mutiple hours before the event and some store employees addressed that as the reason for less business.

But there was one general consensus between store managers and concert attendees; they were glad to see live music come to the streets of Columbia.

The gates opened at 6 p.m., but the opening act didn't take the stage until 7:15 and headliner Girl Talk played at 9. Crowds grew throughout the evening until nearly a block of Ninth Street was full of people.