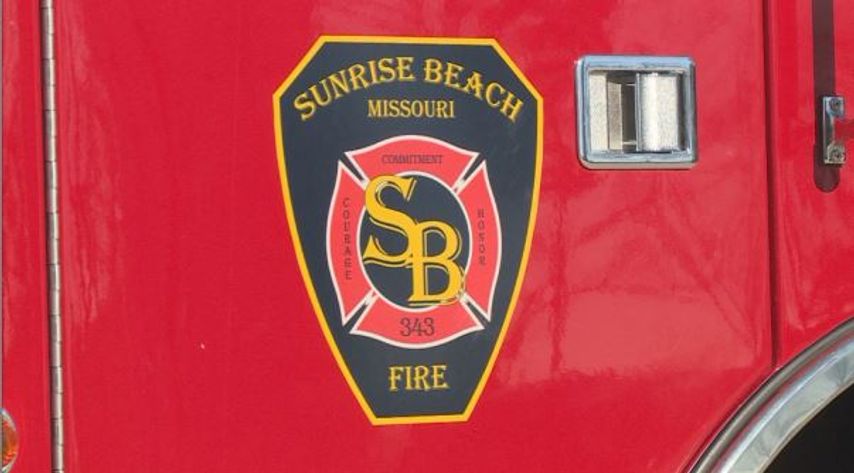 SUNRISE BEACH - The chief of the Sunrise Beach Fire Protection District is calling for more resources following the district's busiest year ever.

"What we need to do is make sure that we have our resources deployed in a way that they can get to the emergencies in a timeframe that'll allow us to give a positive intervention," Fire Chief Dennis Reilly said.

He said the numbers reflect the district's growing economy and population.

The district responded to 56 overlapping incidents in 2017. Those occur when district personnel must handle two runs at different locations at the same time.

In some cases, the district got help from another department,  but sometimes Sunrise Beach firefighters left one incident to respond to the other.

Sunrise Beach has one dispatch center. If another department or agency is necessary, the call must be transferred, which can waste critical time.

The district has two staffed stations and 17 full time firefighters working in conjunction with volunteers. Currently, one station is open and fully staffed around the clock. A second station is staffed part time.

The volunteer base is "drying up," Reilly said, because Sunrise Beach is a retirement and resort community that draws an older citizenry.

Captain Kenny Weiberg said, "Somebody has to run the trucks. If there's not any volunteers here, than obviously the paid staff has to run them."

The district covers more than 60 square miles near the Lake of the Ozarks in northern Camden and southern Morgan counties.

Reilly said all funding methods are being considered, including a tax hike. He said the district was able to hire more staff after the last tax increase.

"I would say that it's money well spent," he said. "And I would say it's money that could make a difference in a crucial emergency."