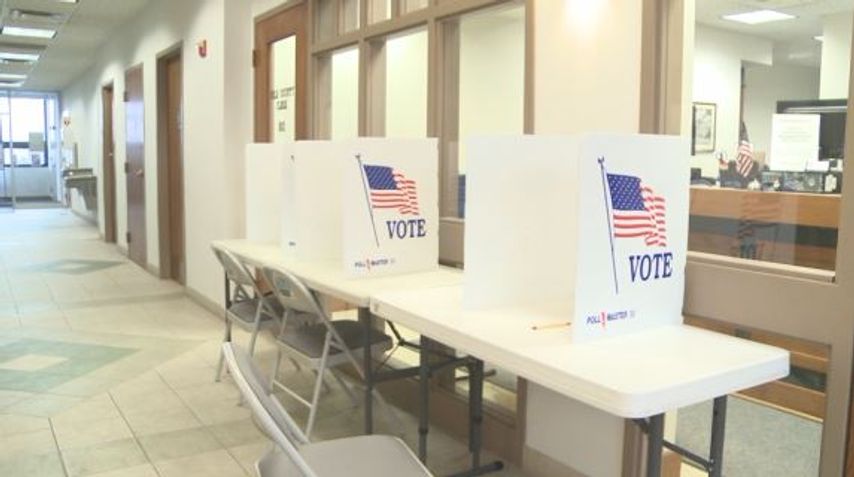 COLUMBIA - Super Tuesday means delegates from a dozen states are up for grabs.

Presidential front-runners like Donald Trump and Hillary Clinton look to keep the momentum up. Other candidates like Marco Rubio, Ted Cruz and Bernie Sanders need to pick up wins to stay on the campaign trail.

James Harris is a Republican political consultant out of Jefferson City. He said it is a big day for all of the candidates, but Cruz needs to pick up a win on Super Tuesday.

"Ted Cruz, they're running a great campaign. He has to win Texas. If he does, they will be able to say: 'I've won two states. I've beat Donald Trump twice.' And, he has the resources to marshal on," Harris said.

Winston Apple is looking to become Missouri's Lieutenant Governor in the near future. The Democrat said he thinks Bernie Sanders and Hillary Clinton are "light years" ahead of the Republican candidates, but he thinks Trump is the best Republican option.

"Trump may be a megalomaniacal, egotistical, narcissistic, dangerous loose cannon who wants to build a wall separating us from Mexico and take ISIS out, and go toe-to-toe with Putin. The thought of him as president scares me, but he deserves the Republican nomination," Apple said.

Apple said he expects Super Tuesday to be a big day for Hillary Clinton and Donald Trump.