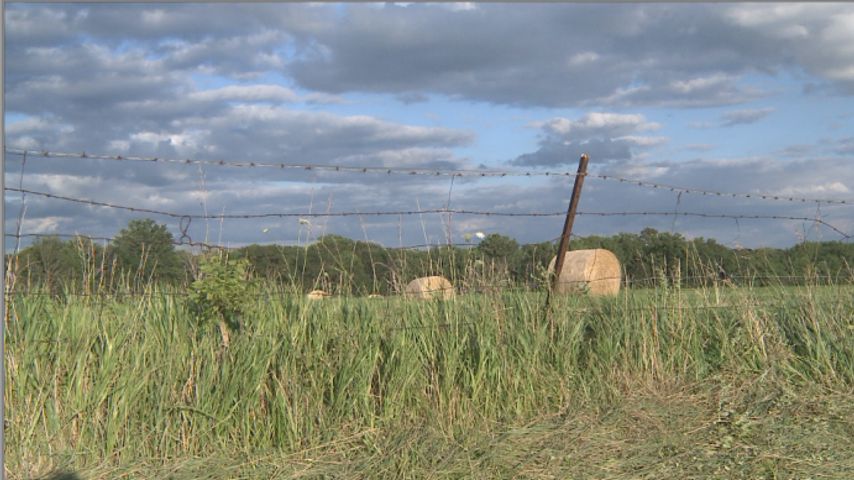 ASHLAND - Dozens of people showed their support for Amendment 1 Tuesday during a rally.  The amendment would let farmers use their land for agriculture farming the way they want without much government interference. The amendment reads:

"The right of farmers and ranchers to engage in farming and ranching practices shall be forever guaranteed in this state, subject to duly authorized powers, if any, conferred by article VI of the Constitution of Missouri."

Some controversy surrounds this amendment because some argue the vague wording leaves it up to the courts to decide what "Keep Missouri Farming" actually means.

Supporters said this bill will protect farmers rights but others say there is no problem to fix.

Missouri voters will vote on this amendment to the constitution in August. Local Farmer and and co-owner of the Root Cellar in Columbia, Jake Davis, suggested voters look at the organizations voting for the bill for guidance.

"I tend to be skeptical of those big organizations like Monsanto and Farm Bureau Insurance that have very little to do with actual family farming and much more to do with their own bottom line," said Davis.

There is bi-partisan support for this proposal and Gov. Jay Nixon's approval was not needed to add it to the August ballot.