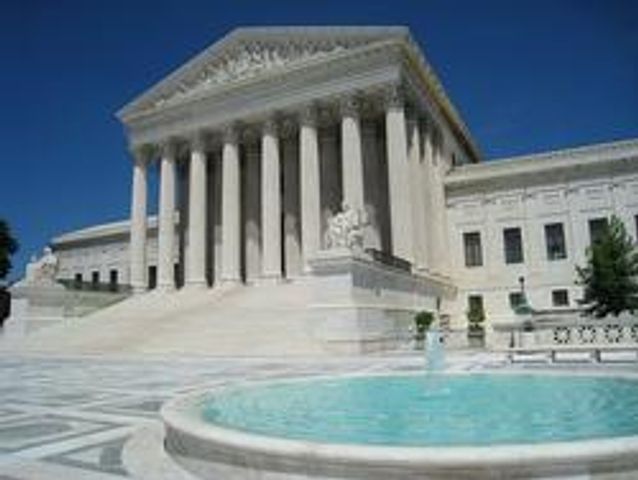 COLUMBIA - As the country is still reeling over the legalization of gay marriage, states are being affected in unexpected ways.

The Supreme Court ruled bans of gay marriage across the country were unconstitutional.

More specifically, it ruled the bans "void ab initio," meaning the bans were never legally valid at any point in time.

This decision opens states up to liability that could result in gay couples filing lawsuits, looking to claim retroactive rights and damages that were denied previously.

Examples of these rights include, but are not limited to, tax deductions and credits, co-ownership of real estate, inheritance rights, elective shares, and spousal support.

Also, while newly married couples can now file joint tax returns, they may be facing higher taxes as their joint income brings them into a higher income bracket.