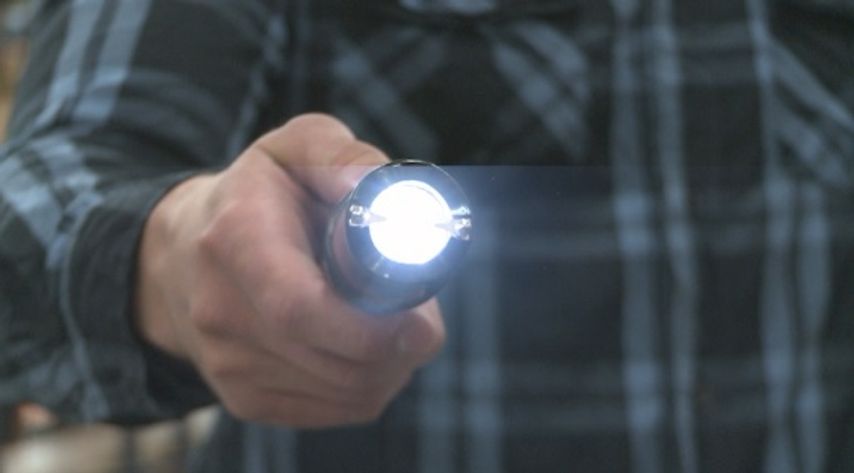 In Massachusetts it is illegal to carry 'electronic control weapons' like Tasers and stun guns, except for police officers.

The Massachusetts Supreme Court ruled against a woman, who was carrying a stun gun in her purse for protection from an abusive ex-boyfriend, for breaking the law.

On Monday the U.S. Supreme Court ruled in her favor, overturning the state's ruling.

Attorney and licensed police firearms specialist Dale Roberts, who also works for the Columbia Police Officer's Association, said under Missouri law a Taser is not even considered a weapon.

Roberts said he thinks almost anything can be considered a weapon.

Roberts said, "That doesn't mean the law considers them a weapon with a capital 'W'."

Johnny Piazza works at Powder Horn Guns & Sporting and said he does not think Tasers are weapons.

"Especially if you're carrying them around as protection," Piazza said.

But he said some of his customers might not agree.

"Some of those people who don't want to carry a firearm all the time also carry Tasers and they consider that, personally at least, as a weapon," Piazza said.

"As a matter of law now, the U.S. Supreme Court has said you have an absolute right to possess a stun gun, and states cannot prohibit them," Roberts said.