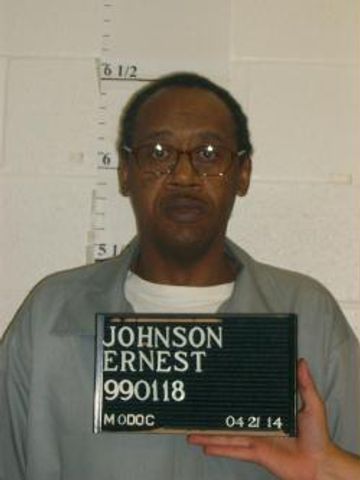 DISTRICT OF COLUMBIA (DC) - The United States Supreme Court granted a stay of execution Tuesday for Missouri man who committed three murders in Columbia in 1994.

Ernest Lee Johnson, 55, who was scheduled to be executed is living with a brain tumor, brain defects and brain scars. These major health risks have led medical experts to believe a lethal injection execution could cause him to experience a "violent seizure."

A petitioner deemed Missouri's method of execution when applied to a person with Johnson's particular medical condition would be a violation of the Eighth Amendment.

The Court of Appeals will decide whether the petitioner's complaint was dismissed for failure to state a claim.