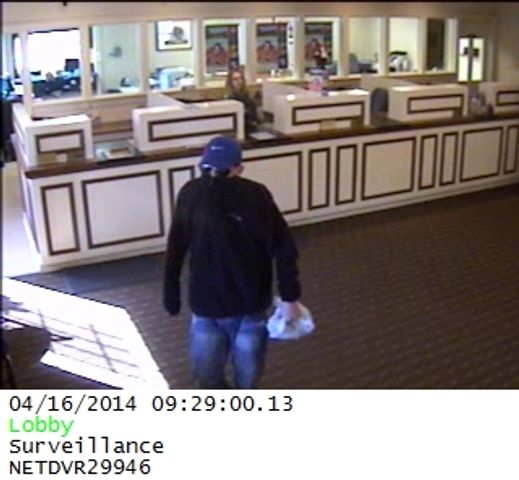 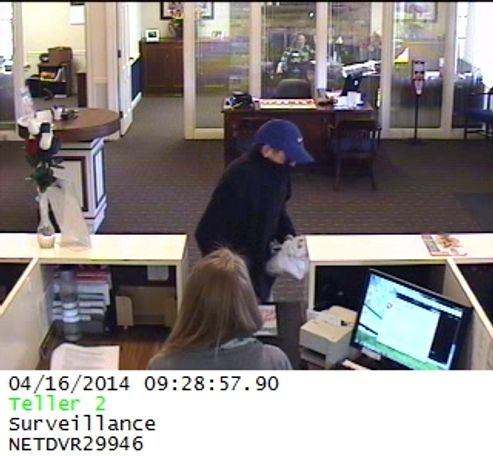 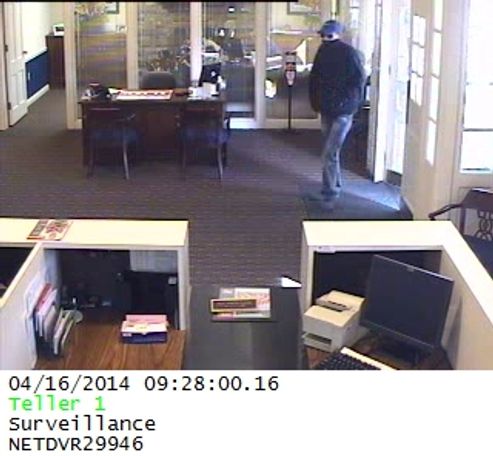 MONTGOMERY CITY - Someone robbed the First Bank branch in Montgomery City Wednesday at about 9:30 a.m.

Police said a man walked in, approached a teller and demanded money. He was indicated as armed.

The suspect then left in a small black car. The suspect description is vague, but police hope surveillance photos will help them catch the robber.