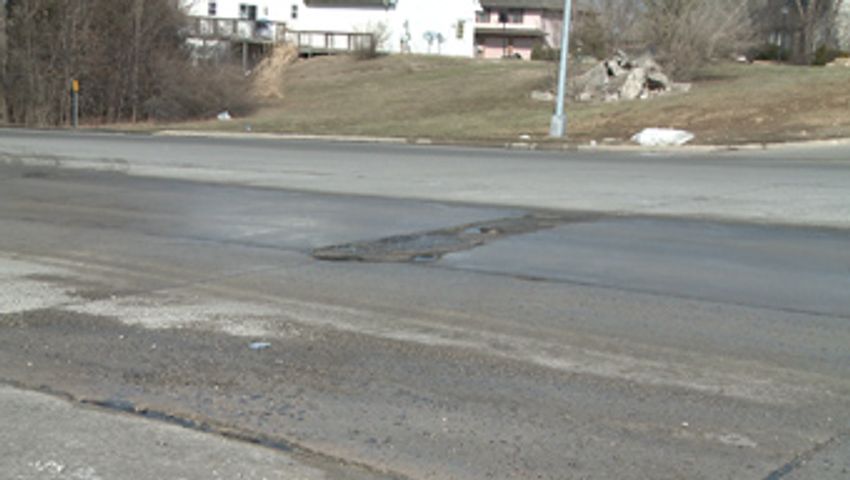 COLUMBIA - The Columbia City Council reviewed the results of the city survey conducted in April during their retreat last weekend.

The main issue was the condition of city maintained roads. Overall 57% of people are 'very dissatisfied' with the conditions of the streets as opposed to only 2% of people responding as being ‘very satisfied.'

Nationally, Columbia is behind as well. Similar surveys across the country show 59% of people are satisfied with the maintenance of their streets, whereas only 35% of people in Columbia are satisfied.

Council member Gary Kespohl said only salt was used to treat icy roads this year instead of cinder. He said the decision was made by the council earlier this year after recommendations from the public because people didn't like how dirty the roads were after using cinder.

"The public wanted salt, we got salt, but we're going to have more potholes," Kespohl said.

These results were based on 834 surveys completed by citizens of Columbia who received them randomly by mail. Residents were also able to fill out the survey online, but a Columbia spokesperson said those surveys weren't included in these results.