Suspect accused of holding woman against her will released from jail 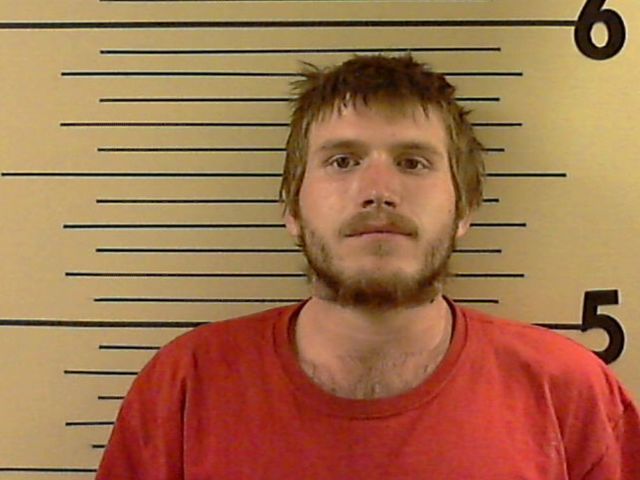 OSAGE COUNTY – Osage County sheriff’s deputies said Friday they had released a suspect accused of holding a woman against her will because there was not enough evidence.

Turnbough said the Osage County Sheriff’s Department had called Belle police and said multiple male suspects were holding a woman against her own will, and they were driving a gray truck.

Peters said the woman called her boyfriend and told him she needed help and the boyfriend then alerted authorities.

Turnbough and his officers rescued the woman at the supermarket.

The woman told authorities the men had been holding her against her will inside her own home since Monday morning.

Peters said the department was looking for Matt Lackey (pictured below) Friday afternoon, who is suspected of being involved as well.

Peters said he should be considered armed and dangerous and is wanted for various other crimes.