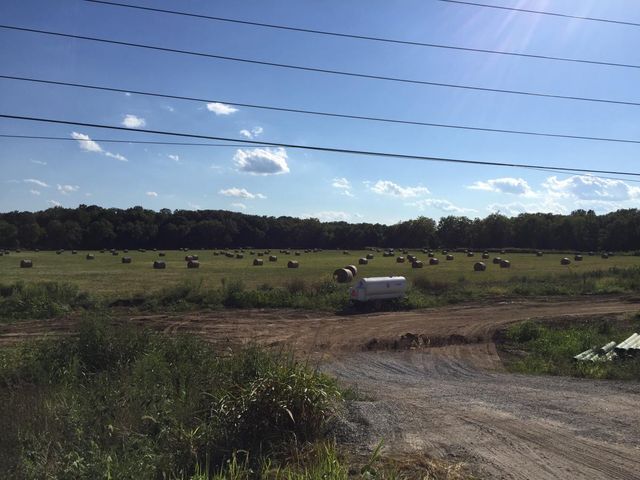 The suspect was arrested after deputies used spikes to blow out car tires. The chase ended in a field off Highway 63 near Route VV and the Rocky Fork Creek bridge north of Columbia.

Authorities said the suspect was coming from the Jefferson City area but eventually crossed into Boone County. There was no word Thursday evening on why the suspect tried fleeing authorities.

No charges had been filed Thursday evening.

[Editor's note: This story has been updated to include where the chase ended.]