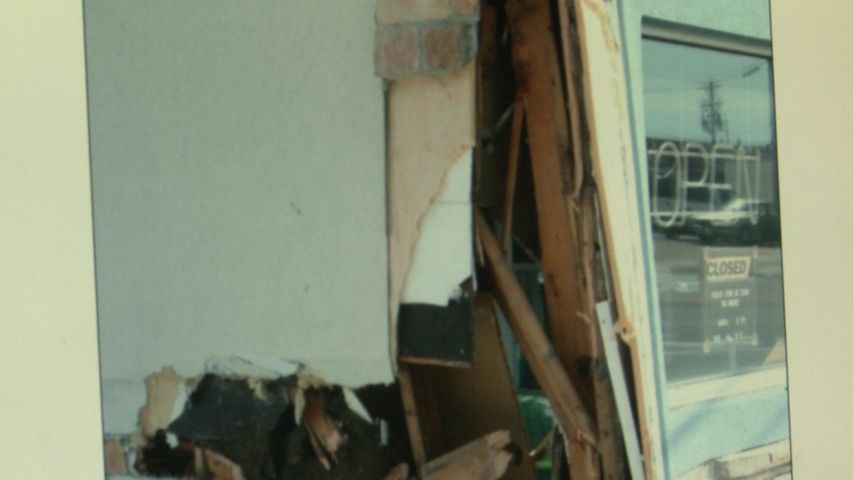 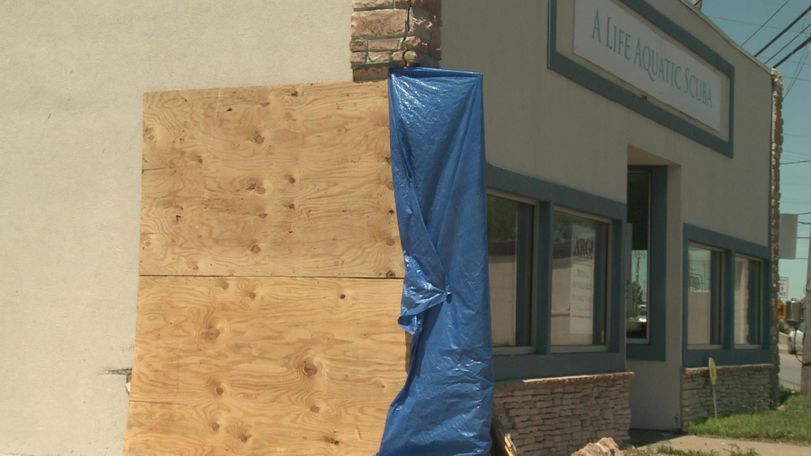 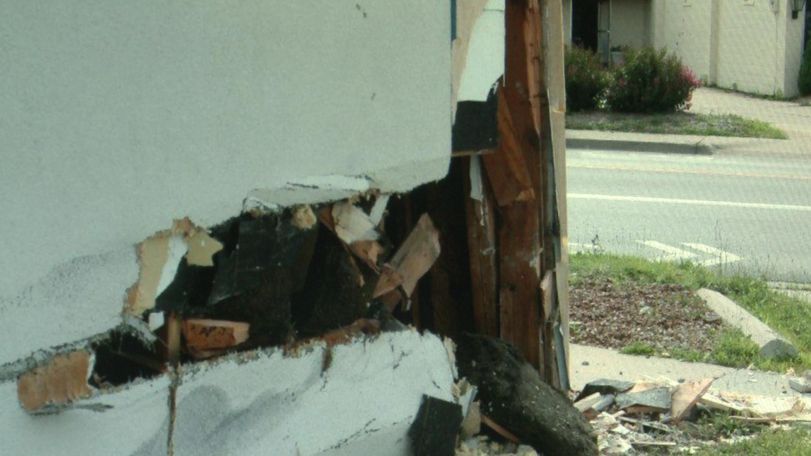 COLUMBIA - Columbia police said a man trying to evade them Friday drove into two buildings and another vehicle head-on before abandoning his car and running away on foot.

Police said an officer tried to stop John C. Wingate for speeding and a lane violation at College Avenue and Paris Road at approximately 11:20 a.m. Police said Wingate then pulled into the parking lot of 1727 Paris Road but did not stop, instead going around the building and evading the officer.

Police said the officer that pulled into the parking lot found that Wingate had struck two buildings and was fleeing southbound on Paris Road. A chase then ensued where police said Wingate turned onto College Avenue northbound where he struck another vehicle head-on. The driver of the second vehicle was not injured.

Police said Wingate then fled on foot, jumping into another vehicle occupied by an uninvolved female. He asked the woman to drive the car and she refused, eventually getting away from the suspect.

Wingate was released from the Department of Correction in April of this year and is on  parole for several charges including driving while revoked, burglary and trafficking. Probation and Parole has placed a hold on him.