Suspect believed to be escaped inmate in standoff with SWAT, deputies 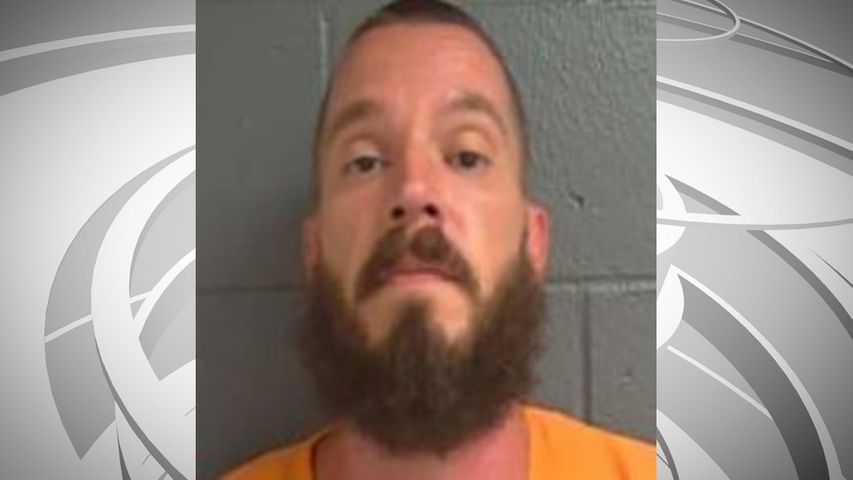 CALLAWAY COUNTY - Callaway County Sheriff's deputies, state troopers and a SWAT team on Wednesday surrounded a home where an man believed to be an escaped inmate is holed up.

The suspect has barricaded himself inside a vacant residence on Primrose Lane south of Fulton.

Authorities told KOMU 8 News they have no plans to forcefully enter the home, but rather plan to wait it out.