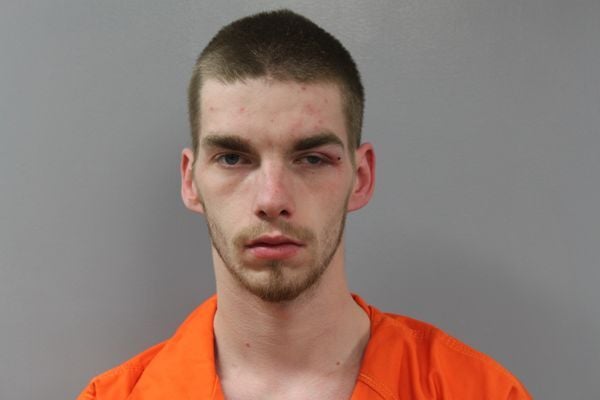 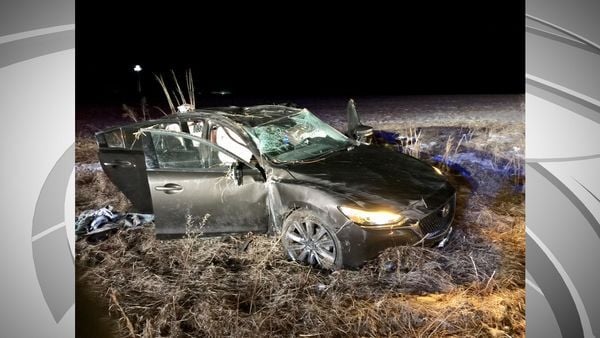 MONTGOMERY COUNTY - Deputies arrested a driver early Friday after authorities say he led them on a chase along I-70 in a stolen car.

Deputies attempted to stop the vehicle in the Jonesburg area around 12:30 a.m. The car had been reported stolen from Clarksville, Tennessee. The driver, identified as Dustin Lambert of Clarksville, didn't stop.

During the chase, deputies said the speeds reached 120 mph, and Lambert swerved around and attempted to ram several service vehicles. The chase eventually left the highway at New Florence/Highway 19, where Lambert's car and a patrol vehicle collided.

The suspect lost control of his vehicle and it rolled down an embankment north of I-70 and Highway 19. Deputies then caught Lambert and his passenger, identified as Jessie Bell of Fulton, after a brief chase on foot. Bell was transported to the hospital with minor injuries and Lambert was transported to the Montgomery Jail.

He is facing numerous charges among them are two counts of assault on a special victim and resisting arrest. His bond is set for $100,000. Charges for Bell are pending.