Suspect gets away after burglary near MU campus 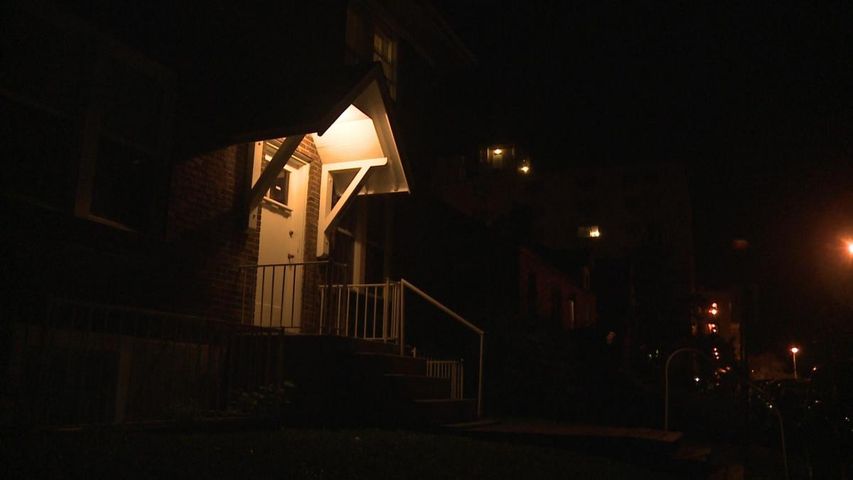 The residents said they heard glass break and there was an intruder in their house. Police said an intruder was never seen.

The Columbia Police department also sent officers to the scene and the two departments worked together as the suspect moved on and off campus.

Police called off the search about 1:18 a.m. after being led to the 1400th block of University Avenue.

Police had no description of the subject Wednesday morning.